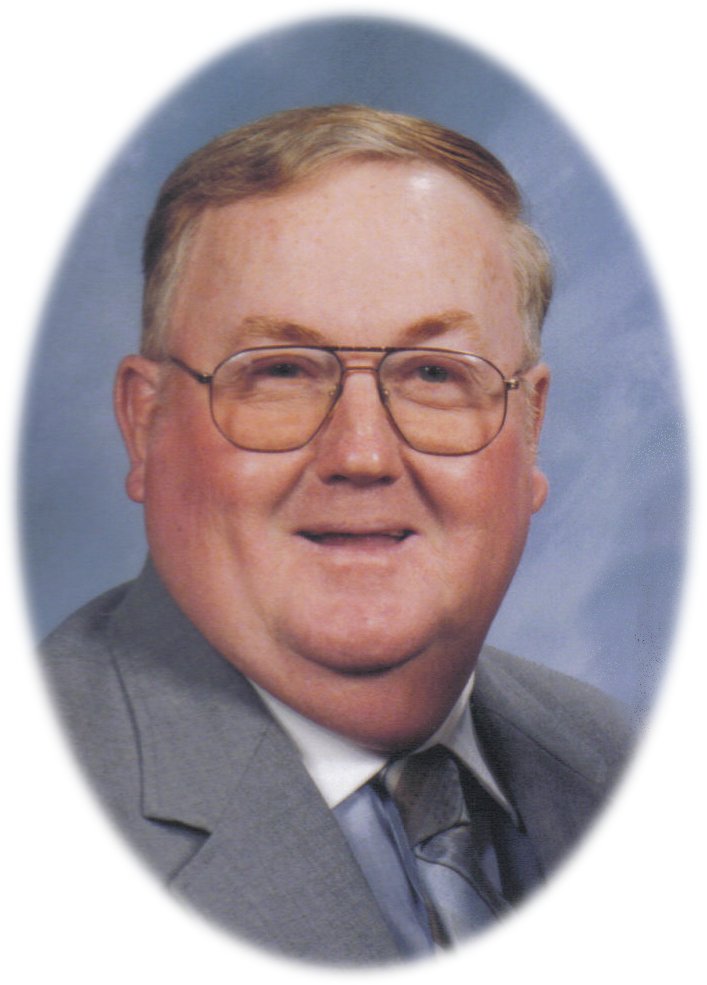 Jack was born on October 31, 1934, in Kirksville, Missouri, the son of Edward Rielly and Rose Marie Dolan McCauley.

He graduated from the St. Joseph Catholic High School in Edina, Missouri, in the Class of 1952 with a graduating class of five.

On March 27, 1957, at the St. Joseph Catholic Church in Edina, Missouri, Jack married Elnor “Evie” Yvonne Hettinger and to this union nine children were born.

Jack lived in Edina his entire life moving in to the McCauley’s Shop at 18 months of age and in the next seventy years moving only two blocks to the west. He took over operation of McCauley’s Shop from his father where in the beginning they did renovations to homes to allow for indoor plumbing and later did sheet metal work along with plumbing, heating and cooling.

He was a life long member of the St. Joseph Catholic Church, serving in many ways over the years. He was a Fourth Degree Member of the Knights of Columbus, where he received his fifty year pin and was an Honorary Life Member. Jack also served many years as a Boy Scout Leader and enjoyed the family outings and activities at the Baring Country Club 4th of July celebrations.

Jack enlisted in the United States Navy reserve and served for more than thirty years in Quincy, Hannibal and finally St. Louis, Missouri before retiring at the rank of Machinist Mate First Class. He was also a member of the Knox County American Legion Post in Edina, Missouri.

A Mass of Christian Burial will be at 11 a.m. Thursday, March 8, 2012 at the St. Joseph Catholic Church in Edina, Missouri.

Burial will be in the St. Joseph New Catholic Cemetery in Edina, Missouri.

Father Joseph Hoi will officiate with the assistance of Father Bill Kottenstette and Deacon Ken Berry and music will be provided by Lisa Blake, Zachary McCauley and Aaron McCauley. Pallbearers will be Jack’s sons and Honorary Bearers will be his Grandchildren and Great Grandchildren.

As a tribute to Jack’s many years of giving the family ask anyone to bring an item for the food pantry and they may be left at the funeral home or the church.

An expression of sympathy in memory of Jack McCauley may be left to the Knox County American Legion or the St. Joseph Church Restoration Fund. A memorial may be left at or mailed to the Doss Funeral Home 208 N. 4th Street, Edina, Missouri 63537.