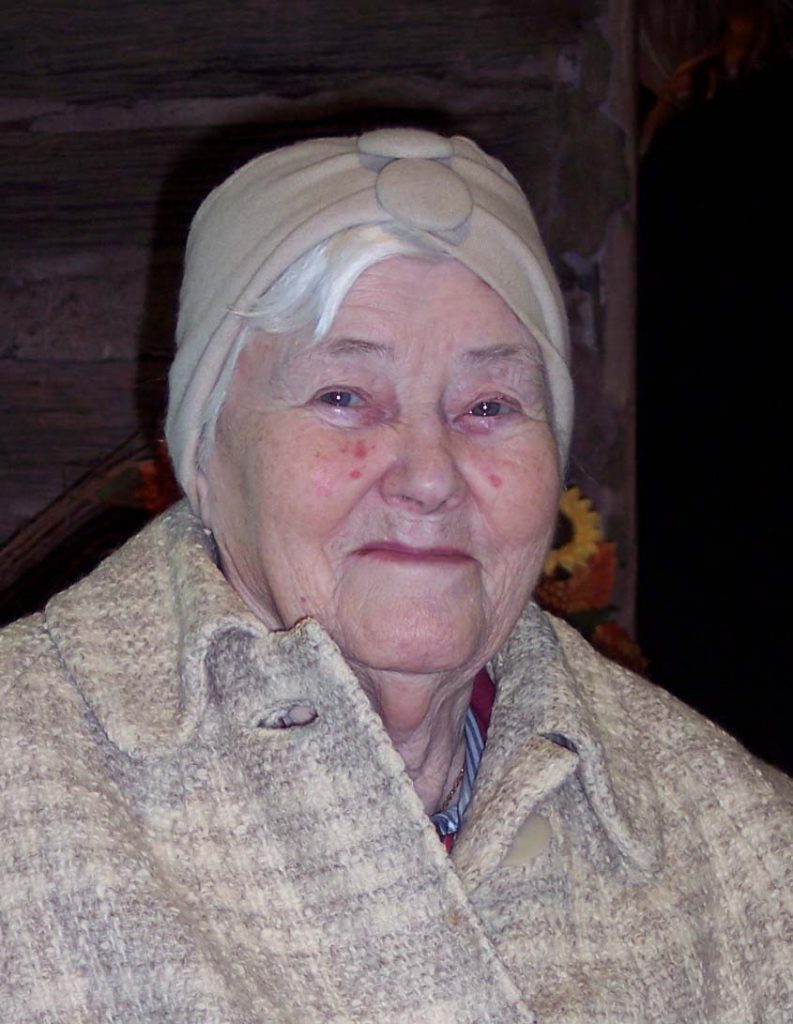 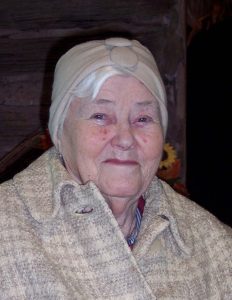 Nellie was preceded in death by her parents, both husbands, one son Dr. Robert Horton, Jr., three brothers, James Robertson who died in France during World War II, Harry Robertson in infancy and Clarence Robertson.

Nellie was a lifelong resident of Adair County.  She attended school at Brashear, Missouri and graduated from Northeast Missouri State Teachers College (now Truman State University) at Kirksville, Missouri.  Nellie taught first grade for forty-seven years in Adair County and Brashear, Missouri.  Following her retirement, she taught fourteen years as a substitute teacher.  Nellie made many quilts, baby quilts and lap robes, which she gave away.  She also did many hours of volunteer work for neighbors, family, friends and the R.S.V.P. at Kirksville, Missouri. She loved the outdoors, gardening and animals.

Funeral services will be held 11 a.m. Wednesday, May 8, 2013, at the Davis-Playle-Hudson-Rimer Funeral Home in Kirksville, Missouri.  Pastor Nancy Douglas will officiate the services.  Burial will be in the Brashear Cemetery.

Visitation will be held 10 a.m. Wednesday, May 8, 2013, till time of services at Davis-Playle Hudson-Rimer Funeral Home in Kirksville, MO.

Memorials in memory of Nellie R. McCoy may be made to the Brashear United Methodist Church or to provide books for the school.  Memorials may be left at or mailed to Davis-Playle-Hudson-Rimer Funeral Home, 2100 East Shepherd Ave., Kirksville, MO 63501.