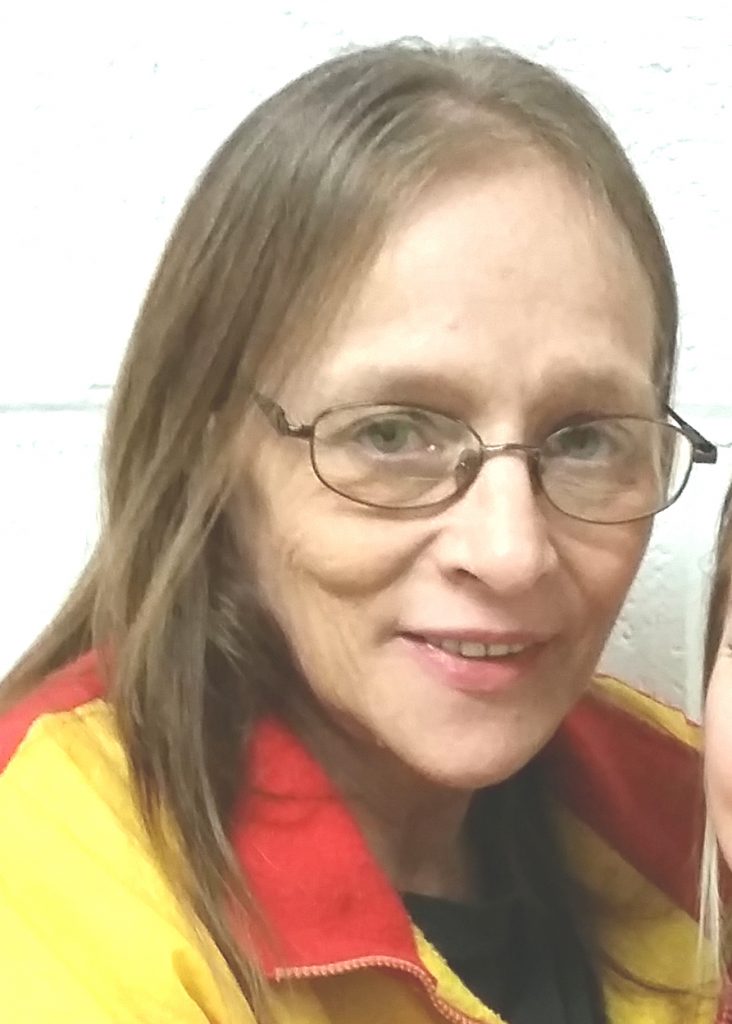 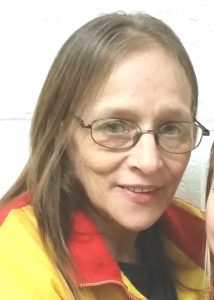 CJ loved watching the Kansas City Chiefs and Dale Earnhardt Jr.  She was all about family and always wanted the best for everyone.

Preceding her in death were both of her parents, Orbie Harold Ballenger Sr, Jane Edith Beamesterfer; a daughter, Mary Jane Cartwright, and her Aunt Elaine Sause.