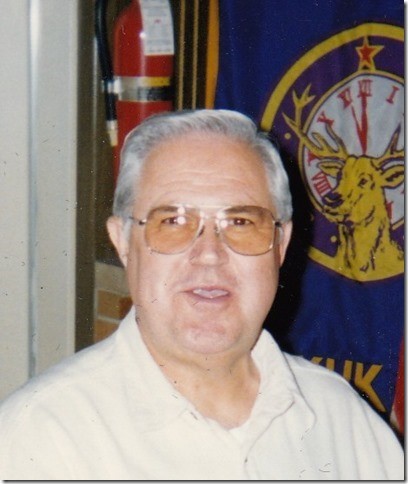 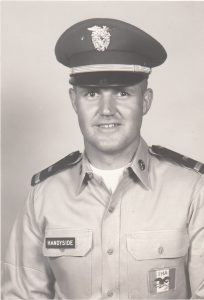 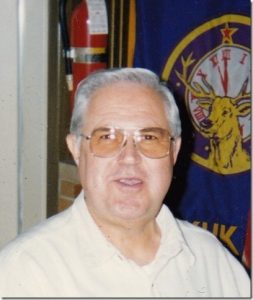 Richard Arthur Handyside, age 78, of Wayland, MO, passed away unexpectedly on Saturday, January 2, 2016 at his home in Wayland.

Richard was born in Gurnee, IL on September 2, 1937, the son of William and Levada Florence Stacy Handyside. He was united in marriage to Connie LeMaster on October 7, 1978, at the First Baptist Church in Wayland.

He was preceded in death by his parents, William Handyside and Levada Handyside Varner; two brothers, Myron and Duane Handyside; and brother-in-law, Larry South.

Richard graduated from Keokuk High School and received additional education while serving in the military. He served in the Military for 8 years including the U.S. Army and U. S. Army National Guard and Reserves. He was a member of Herman Blum Post # 192 of the American Legion at Kahoka.

Richard had sold Combine Insurance, carried the mail, and worked for 10 years at Keokuk Steel Castings. He retired from the Dial Corporation in 2001 after 28 years of employment. Richard ministered for over 15 years, and he loved his Lord and used every opportunity to tell everyone about Jesus. The desire of his heart was that all would come to know Jesus as Savior and Lord. Richard loved Christian music and loved to sing. Many days you could find him reading his Bible or some other Christian material. When asked how he was doing, he would say, “I’m fine, thanks to Calvary”.

Burial and military rites followed in the National Cemetery in Keokuk, IA.

Visitation was held from 10 a.m. Thursday until time of services at the Alexandria Baptist Church.

Memorials were suggested to the Missouri Baptist Disaster Relief Fund.