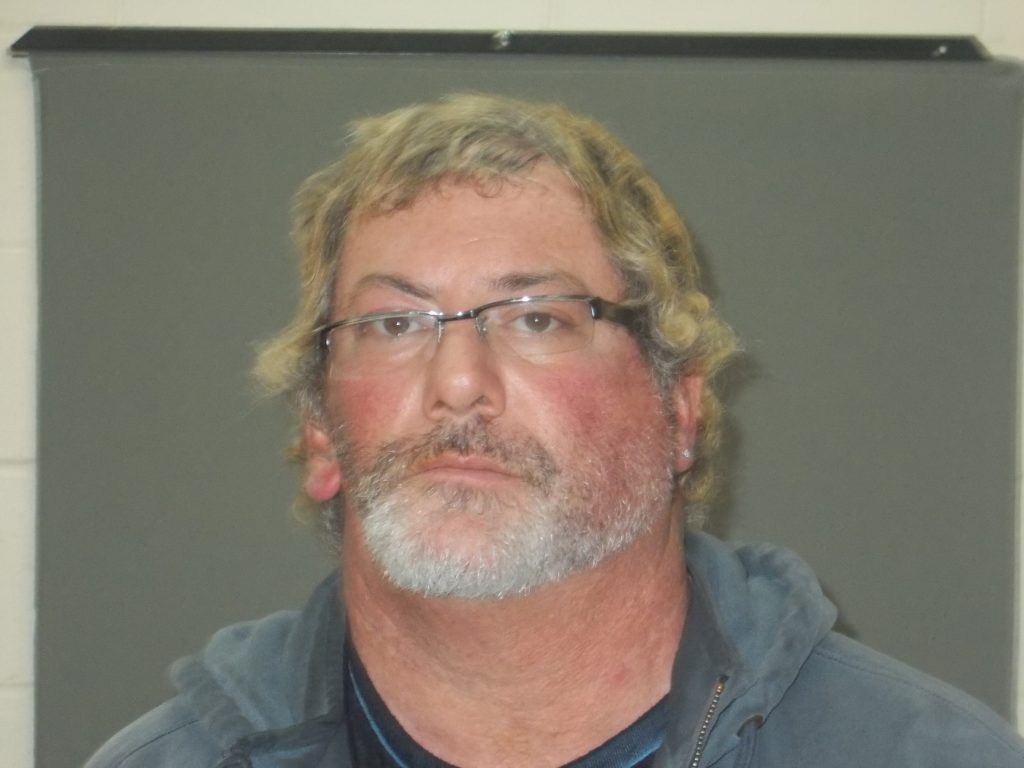 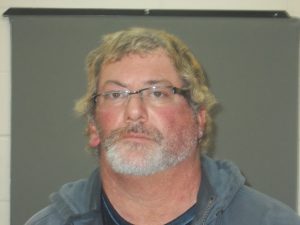 According to a report released on April 5, 2016 by the LCSO, on April 1, 2016 an alert Lewis County Sheriff’s Deputy, while serving civil process at a residence near Ewing, Missouri, arrested the two occupants for possession of marijuana and drug paraphernalia. 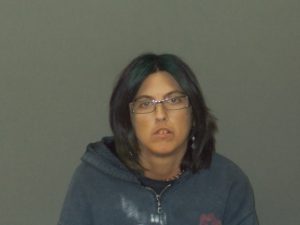 Timothy Giroux, age 41 and Denise Giroux, age 40, of 23616 State Hwy CC, Ewing were arrested on one count of possession of marijuana and drug paraphernalia.

Both subjects were released after posting $2000 bond each.