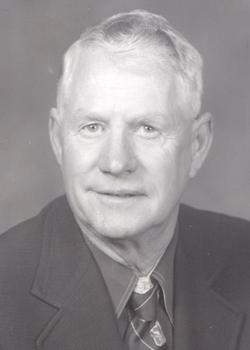 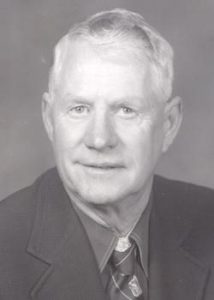 Bill was a 1940 graduate of La Grange High School. After school he traveled to California to work in the shipyards. While in California he played baseball for the Cardinals Minor League Team. Bill had served as President of the Northeast MO Referee Basketball Association and also refereed for over 20 years. He was also an avid bowler.

He had worked at Merkel’s in Quincy for over 50 years as a sporting goods salesman retiring when the store closed. He was a member of the La Grange United Methodist Church and former member of River Valley Country Club. Bill served on the Lewis County School Board when the district was first formed and had also been the first booster club president for the district.

The family suggests memorials be made to the La Grange Baseball Association.