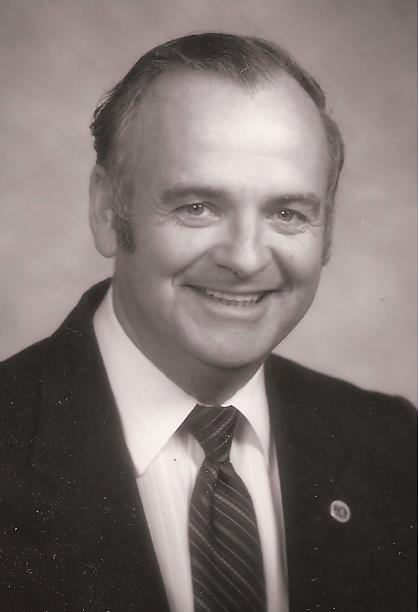 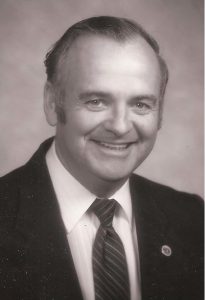 Alvin Ray Henderson, 77, of Lewistown, Missouri, passed away Wednesday, September 14, 2016 in his home with his family, under the care of Hospice.

Born December 11, 1938, in Madison County in the beautiful mountains of western North Carolina to William “Burlin” and Mandy (Payne) Henderson. He lived most of his childhood in Buncombe County, N.C. and graduated from North Buncombe High in the “Class of 1957.”

Alvin was MFA Plant Foods manager in the early 1970’s. He was elected Presiding Commissioner of Adair County in 1986. There were many bridges built while he held that office and it was his favorite job ever. It was his passion! He served on the PIC Council, NEMO Health Council and Missouri Association of Counties board.

On October 26, 1958 Alvin became a member of the Mt Tabor Primitive Baptist Church. He served as moderator many years.

Memorials are suggested to the Mt Tabor Primitive Baptist Church and may be left at or sent to the funeral home.