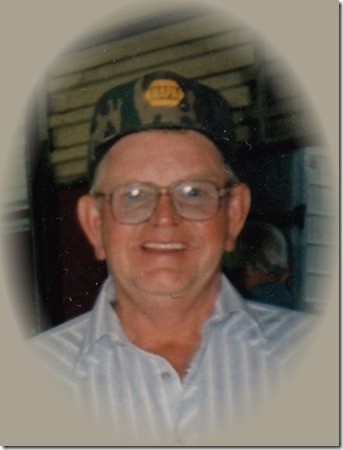 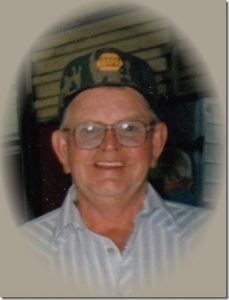 Ronald L. Callison, age 77 of rural Alexandria, MO, passed away early Wednesday, March 22, 2017 at the Clark Co. Nursing Home in Kahoka where he had been a resident since September.

Ronald was born April 22, 1939 in Revere, MO, a son of Joseph “Clark” and Gertrude Shuler Callison.

He graduated from Kahoka High School in 1957. On April 9, 1961 he was united in marriage to Virginia L. Egley at the Messiah Lutheran Church in Keokuk.

He was preceded in death by his parents, Clark and Gertrude Callison; in-laws, Herbert and Cleta Egley; a brother in infancy; and brother-in-law, Harold Egley.

Ronald farmed and raised livestock all of his life. In addition, he worked for the Missouri State Hwy. Department in the winter months pushing snow at night and also for the Kahoka Sale Barn.

Ronald was a member of the Messiah Lutheran Church in Keokuk and former board member for the Clark Co. Farm Bureau, Clark County Rural Fire Dept., and Frazee Cemetery.

He loved working on the farm and was an Allis Chalmers fan. He never knew a stranger and enjoyed visits with whomever he met, particularly his friends at Wiss and Wiss and with the cousins. As his legs failed him, he enjoyed his Kabota which allowed him to get out and move around the farm more.

Visitation was held from 9:30 until time of services Saturday at Wilson Funeral Home.

Memorials were suggested to the Frazee Cemetery, the Messiah Lutheran Church, or the donor’s choice.