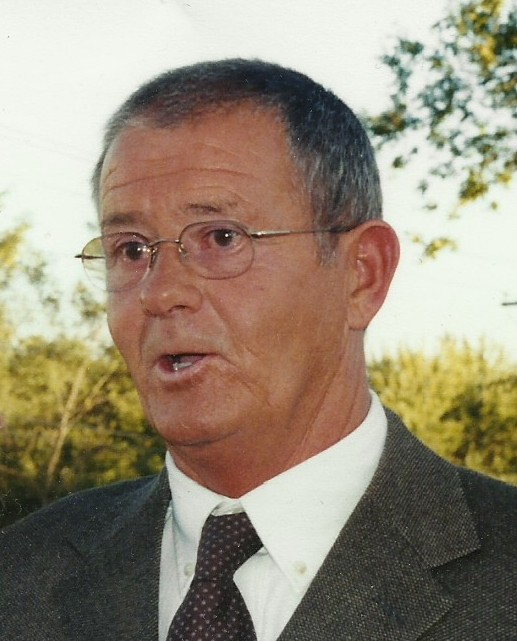 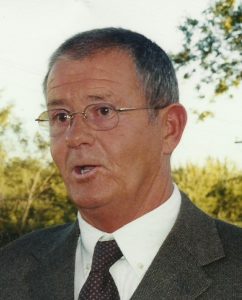 He was united in marriage to Rebecca Helen (Becki) Parton on February 20, 1971, in Edina, Missouri, and she preceded him in death on June 22, 1998.   Larry was also preceded in death by his parents, three brothers, Gerald, Claude Jr. and Richard Barnes, and one sister Carol Jean Purdin.

Larry graduated from Knox County High School in 1969.  He was employed for over fifteen years with Marbles Ready Mix and for twenty plus years as Superintendent at Knox County Road and Bridge.  Larry was a member of Greensburg Masonic Lodge # 414 A.F. & A.M.  He loved horse-back riding, deer hunting and spending time with his family.