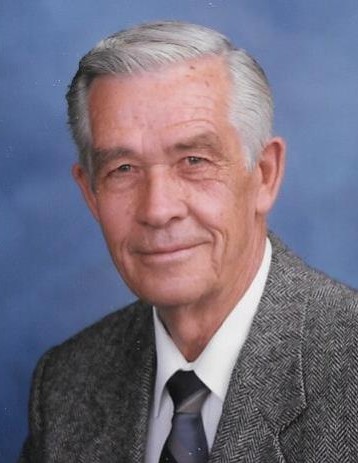 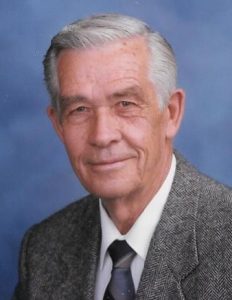 After graduating from St. Joseph High School in Edina, Missouri, Raymond served four years in the USAF.  Upon discharge, he attended UNM and graduated in 1958.  It was there Raymond met and married Carol Gladys Pompeo.   Raymond had a 40 year career as a Real Estate Broker and General Contractor, professional doughnut connoisseur and coffee enthusiast.  He built many buildings and offices around Albuquerque including the gym at Holy Ghost School. He and his brother, Bill surveyed and owned South Mountain and Hopewell Lake.  He was known for the love of his family, never missing a ball game or any important event for any of his children.

In lieu of flowers, memorial contributions may be made to the charity of your choice.