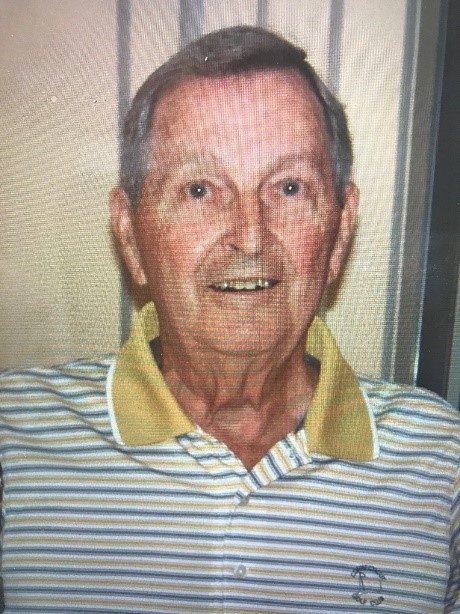 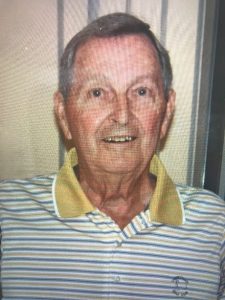 He was born in Memphis, Missouri, on October 24, 1929 the oldest son of John and Gertrude Schlepphorst.

On November 26, 1953 in Edina, Missouri, he was united in marriage to Isabella Louise “Sis” Schlepphorst.

He attended school in Memphis and Edina, Missouri, and upon graduation joined the Merchant Marines. He served in the Navy, then attended Kirksville State Teachers College followed by Kirksville College of Osteopathic Medicine. He continued his affiliation with KCOM and sharing his passion for medicine by providing externships for medical students. He had practices in Frederickstown, Missouri, Canton, Missouri and Kirksville, Missouri, where he was beloved by his patients for 40 years.  He enjoyed teaching his children and grandchildren everything from baiting a hook to playing golf, as well as, inspiring a love of learning and instilling a strong work ethic. He was a life-long learner and perseverance was his mantra.