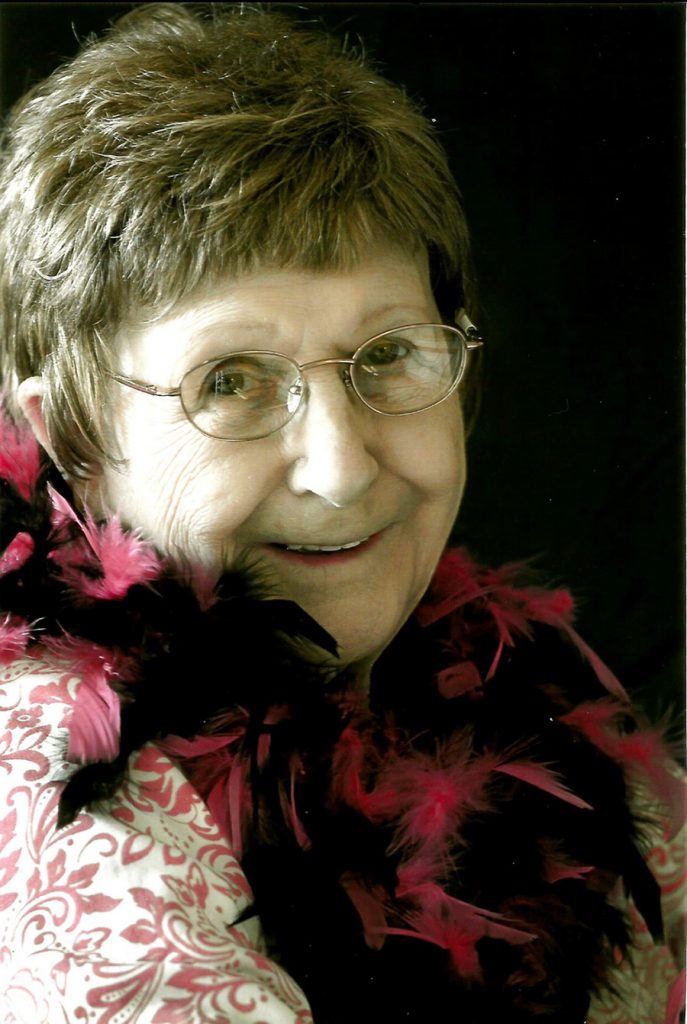 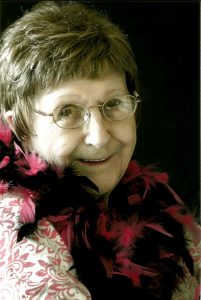 On April 8, 1935 Merlyn was born in Gorin, Missouri the daughter of Madison Stone and Barbara Grace Bergthold Newman.  She was united in to marriage to Charles Richard Arnold in 1953.  They later divorced in 1954.  She later married Arlis William “Muggs” Taylor in July of 1957.  He preceded her in death on May 5, 2002.

She had been employed Henniges Automotive for 42 years and retired in 1997.  She was also a member of the United Rubber Workers of America.

She owned a stock car and loved the races.  She tried her hand at knitting, key punch, raising Chinchillas. Poodles and Siamese cats.

Merlyn loved to travel with relatives to the west coast enjoying sites in Washington, Oregon and California.  She made numerous trips to Florida to visit her children and grandchildren.

Besides her husband she was also preceded in death by her parents, a daughter, Joyce Joy, two grandchildren, Jamie Joy and Mindy Taylor, a great granddaughter, Peyton Davis, two sisters, Avis Hudnut and Naomi Buford and a brother, Wayne Newman plus two nephews and numerous other family members.

Funeral services will be held 10 a.m. Friday at the Vigen Memorial Home in Keokuk with Leon Buford officiating.  Burial will follow in the Keokuk National Cemetery.

Visitation will be held after 3 p.m. Thursday at the funeral home with the family meeting with friends from 6 – 8 p.m.

Memorials may be made to the Alzheimer’s Association.