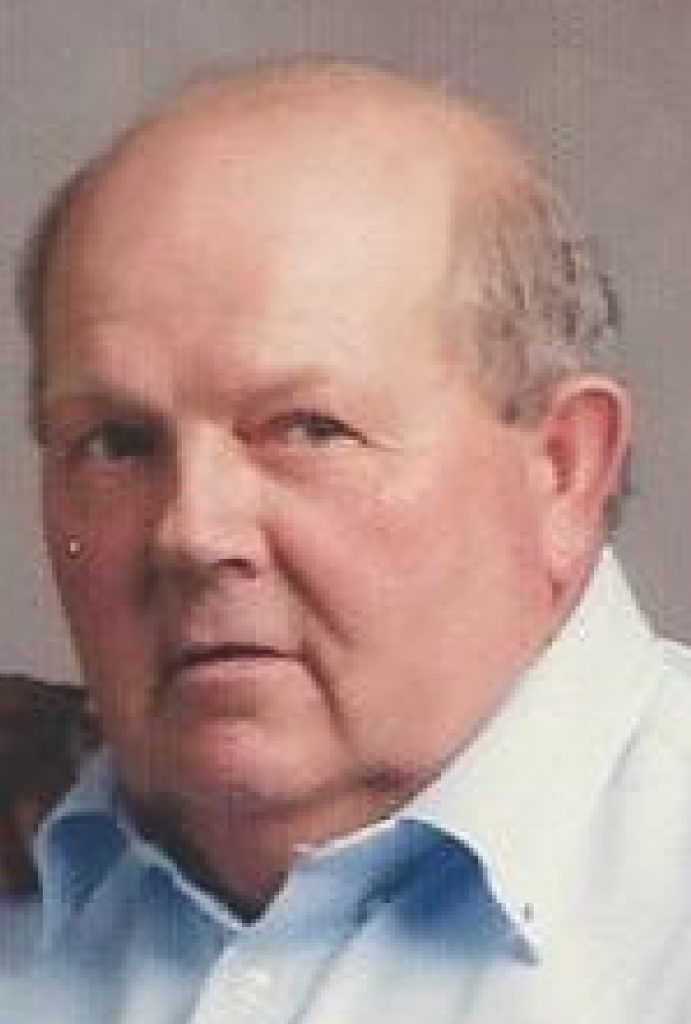 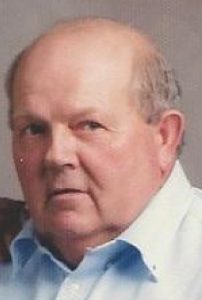 The son of Leland “Mac” McCarty and Martha Strange McCarty Horsman was born on July 27, 1936 in rural LaBelle, Missouri.

He was first united in marriage to Iva June Hubble. He later married Patsy Sue Axton on November 9, 1967 at Pekin, Illinois.  She preceded him in death on September 17, 2007.

Melvin enjoyed dancing, going to car shows and auctions. He volunteered at the food pantry and community center at Camp Point, Illinois.  He took pride in his children and grandchildren.

A memorial visitation will be held Thursday evening from 4 until 8 PM at Arnold’s Funeral Home in Canton, Missouri. Private inurnment will be in Forest Grove Cemetery at Canton.

Memorials may be made to American Cancer Society.