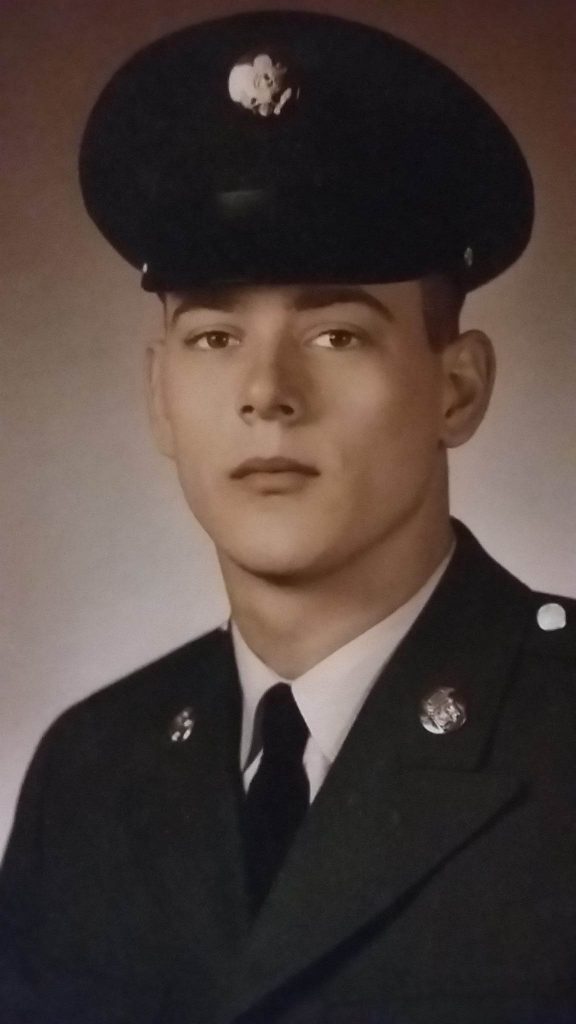 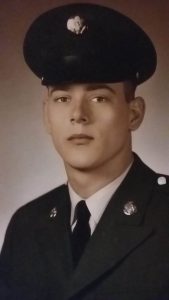 Robert Wayne Anderson was born December 17, 1947, to Charles Edward Anderson and Bertha Marie Corbin Anderson in Knox County, Missouri.  Robert passed away the morning of November 9, 2019, with his family by his side.

He was united in marriage to Shirley Arleta “Bell” Thomas in 1971, who preceded him in death.

Robert voluntarily enlisted in the United States Army in St. Louis, MO on April 1, 1968. He spent time in Germany and Vietnam and received an honorable discharge on February 8, 1971 Robert was a great soldier, a signature supply and parts specialist; he served one year, seven months and 16 days, in Vietnam! His heroic enlistment in Vietnam wounded him for the rest of his life, earning him the USARPAG of Foreign Service medal. His other medals include: rifles sharpshooter, Republic of Vietnam campaign medal, National Defense service medal and Vietnam service metal with four bronze stars.

After his three years of service, Robert enjoyed being an auctioneer. He had a talent for finding things of value everywhere he went. Robert had a lung removed in the year of 2000. He began having issues with breathing and could no longer hold auctions, but never gave up his love of antique sales, or swap meets, even if the meet was with one of his neighbors. Robert recently moved from the state of Missouri to Oklahoma, to be close to his only daughter, Rhonda Lee and his three grandchildren. He set up house and begin a new journey; with plenty of things to do. Robert loved life and enjoyed collecting antiques and going to sales and flea markets. He loved going to Walmart and the outdoors but he especially liked to go for car rides to “enjoy the scenery

He attended The First Baptist Church of Knox City Missouri and was a member of the DAV, the VFW, American Legion and the Barracks in Muskogee, Oklahoma.  He was a fun loving man who seldom met a stranger!  He will be dearly missed!

Funeral services will be held 1:00 p.m., Thursday, November 21, 2019 at the Hudson-Rimer Funeral Home in Edina, MO.  Rev. Doug Wilson will officiate the service.  Musical selections will be “Amazing Grace” and “One Day At A Time”.  Burial will be at the Colony Cemetery, Colony, MO.  Military graveside honors will be provided by the Knox City American Legion Post #358 and the Missouri Military Honors Team.  Casket bearers will be Timmy Kincaid, Bobby Anderson, Josh Anderson, Kevin Anderson, Nicolas Anderson and Leroy Corbin.  Honorary bearers will be Layne Smith and Jake Anderson.

Visitation will be prior to the service beginning at 11:00 A.M. until the time of the service.

Memorials in memory of Robert W. Anderson may be made to the Tammy Dye Health Care Fund or to the Disabled American Veterans.  Memorials may be left at or mailed to the Hudson-Rimer Funeral Home, P.O. Box 1, Edina, MO 63537.