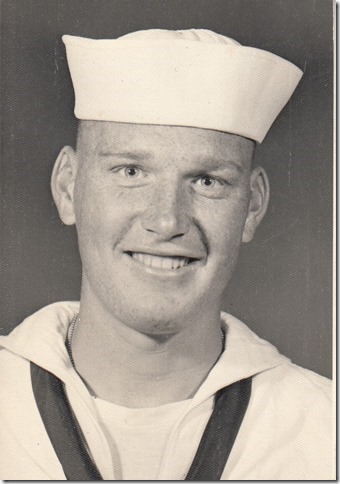 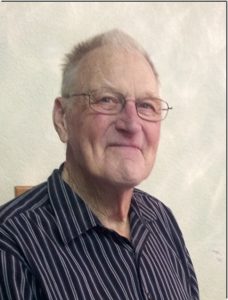 Aaron was born August 30, 1939, in Queen City, MO, one of eleven children born to John and Naza Flick Macomber.

Aaron graduated from Kahoka High School in 1958.  He joined the U. S. Navy where he was a signalman on the USS Tom Green County LST, mostly in the Japan area.  He was discharged after 4 years in January, 1963.

On May 22, 1966, he was united in marriage to Gloria Wills at St. Paul United Church of Christ in Kahoka by Rev. Dohm.

He was preceded in death by his parents; his foster parents, Charles and Bernice Milligan; and siblings, Bill, Peter, and Baxter Macomber, Lonnie Elam, Minnie Neuenkirk,  Nola Jennings, and Mary Etta Fetter.

Aaron retired from Wabash (formerly Fruehauf) in 2001.   He was an active member of Kahoka Chapter # 40, O.E.S. and LaBelle Chapter # 316, O.E.S. and of St. Francisville Lodge # 588, A.F. & A.M.  He had traveled to grand chapter several times and visited many other Star Chapters and enjoyed the fellowship there.  He was described by his Masonic/Eastern Star brothers as a kind, simple and humble man until he would get involved in a game of pitch!

He was a member of St. Paul United Church of Christ in Kahoka.  Aaron loved bird watching, mowing and camping all over the United States.  He also loved to read and watch westerns on TV.

Memorial services together with Eastern Star and Masonic Services and Military Rites will be held at a later date at Wilson Funeral Home in Kahoka.

Memorials may be made to Kahoka Chapter # 40, O.E.S. for its charity “Champ Dogs” which supplies service dogs to those in need.

He enlisted 2 February 1959, received an honorable discharge 29 January 1963 and returned to Kahoka, Missouri.  He served the United States Navy Reserves until February 1965.

The ship has been darkened, and the bell mournfully tolls for our shipmate who joined the staff of the supreme commander 21 January 2020.  During his final assignment we wish him fair winds and following seas. 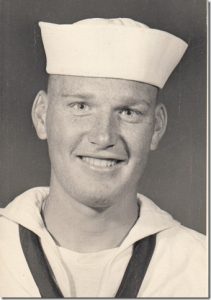