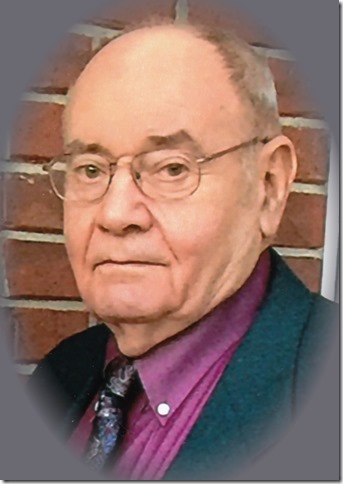 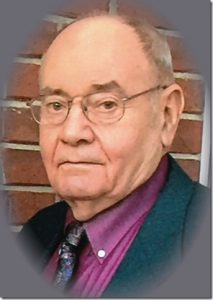 Deane W. Meinhardt, age 85, of Kahoka, MO, passed away on Friday, September 11, 2020 in the University of Iowa Hospital in Iowa City.

Deane was born February 23, 1935 in Milton, IA, one of six children born to Otto George and Mary May Barton Meinhardt.

He was united in marriage to Rovene Muhrer on March 31, 1957 at St. Paul United Church of Christ in Kahoka and they were blessed with 63 years of marriage.

He was preceded in death by his parents, and siblings and their spouses: Wilma and Bob Galbraith, Norris Gaffney, George and Lurla Meinhardt, Wayne Meinhardt, Dale Meinhardt, and Irene and Jerry Brunk.

Deane graduated from Kahoka High School in 1954 and was a U.S. Army Veteran.

He considered it a privilege to go on the Honor Flight with his son, Garyl, and spoke of it often.

He began working at the DX Service on the corner of the square in Kahoka and often did electrical work on the side with the boys helping.

He and Rovene farmed south of Kahoka on the family farm where they raised their sons until moving to town in 2013.

They owned and operated Meinhardt Insurance Agency which continues today under their guidance with their son Jay and his wife, Monica.

Deane was an active and faithful member of St. Paul United Church of Christ in Kahoka.

He had served on multiple boards in the county and community throughout his years.

Deane was a friend to everyone he met and never knew a stranger.

His presence will be truly missed.

Most of all, he was a loving and devoted husband, father, grandfather, and great grand-father.

Burial was in the St. Paul Church Cemetery.

Visitation was at Wilson Funeral Home after 9 a.m. Sunday with family receiving friends from 5-7 p.m.

Memorials were suggested to the Clark Co. Ambulance District or the St. Paul Cemetery.

He served as a Helicopter Repairman during the Korean War attaining the rank of Specialist 2 (E-5).

He was called to active duty from the United States Army Reserves 23 March 1955, receiving an honorable discharge 12 March 1957 and returned to Kahoka, Clark County, Missouri.

He continued to serve in the United States Army Reserves until 7 October 1960.

The caissons have been muffled and the flag lowered for our comrade, who joined the staff of the supreme commander 11 September 2020.