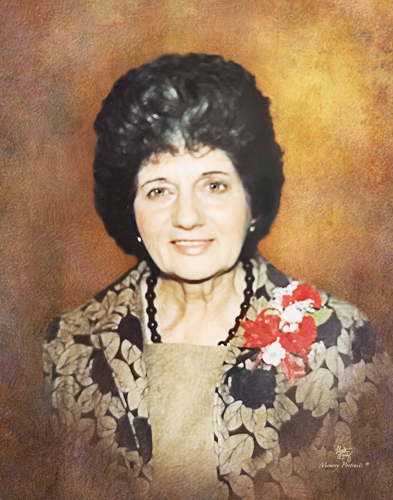 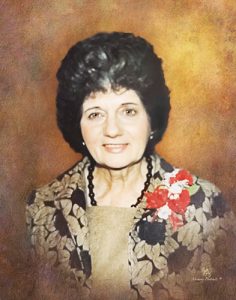 She was born on May 4, 1927 in Keokuk, Iowa the daughter of the late Elmer and DeEtta (Martin) Pfeiferling. Julie married Donald Bert Smeltser on April 17, 1952 in Warsaw and he preceded her in death on October 19, 2015.

She was a graduate of Keokuk High School.

Mrs. Smelter had worked for JC Penney in Keokuk and previously for a bank in her earlier years.

She was a member of the United Methodist Church in Wayland, enjoyed St. Louis Cardinal baseball and she loved to go shopping.

She was a terrific cook and made many wonderful meals for family and friends.

Besides her husband and parents, she was preceded in death by a son; Matthew Smeltser and by a sister; JoEtta Ruffcorn.

Graveside services honoring the life of Julie will be conducted at 4:00 pm on Monday, September 28, 2020 at the Frazee Cemetery in Wayland.

Wilson & Triplett Funeral Home in Kahoka has been entrusted with the family’s care.

Memorial contributions in memory of Julie are suggested to the United Methodist Church of Wayland.

You are invited to share your memories of Julie and leave a condolence at www.wilsonandtriplett.com.