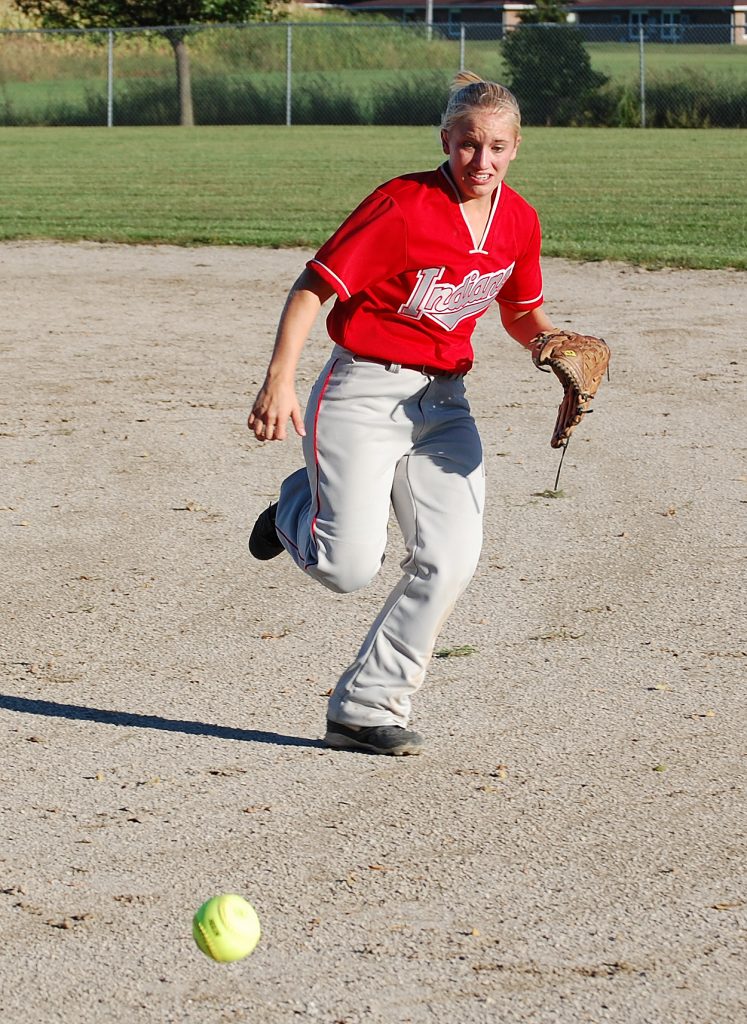 The Clark County Indians only needed three runs to advance to the championship game of the Paris Tournament Saturday, September 20.

The Lady Indians downed Wellsville 1-0 in their first game, and slipped by North Shelby 2-1 in the second to advance to the finals against Wright City.

Wright City proved too much, posting a 9-0 win over the Lady Indians. Clark County got plenty of runners on base, but couldn’t get them across the plate, according to Coach Denise Martin.

Earlier in the week, the Lady Indians fell 5-2 at Scotland County; won 15-0 over Milan, and lost 4-1 at Brookfield.