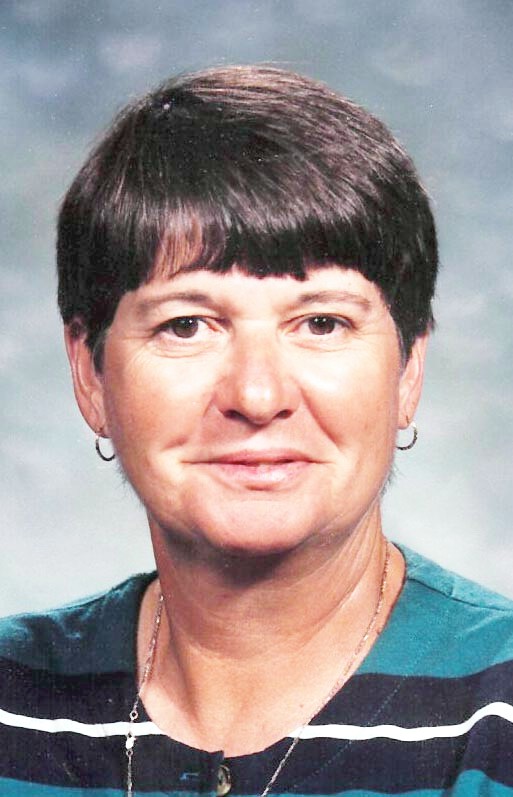 Kathy Lee Hall, age 61, of Edina, Missouri, died in her home on October 1, 2008, after her long battle with cancer.
The daughter of Charles and Bula (Erwin) James, she was born on June 27, 1947 in Adair County.
On October 27, 1968 she married Bill T. Hall, who survives.
Kathy attended Black Country School in Baring and Knox County R-1 High School in Edina. She received her Bachelors degree from Northeast Missouri State University.
Kathy began her teaching career at Kirksville Junior High School where she taught for five years. In 1976, Kathy began a twenty-seven year teaching career in the Knox County public schools, where she taught physical education. She enjoyed farming with her husband and spending time with her family, especially her three grandchildren.
Kathy is also survived by her two children; a daughter, Jill Kiley and husband, Kevin, of Columbia, Missouri and a son, Brad Hall and wife, Crystal, of St. Louis, Missouri; three grandchildren, Jack and Josiah Kiley, and Sophie Hall; one brother, Randy James and wife, Jeanie, of Brashear, Missouri; a brother and sister-in-law, Ivan and Sharon Hall of Edina, Missouri and sisters-in-law, Roberta Sykes of Hurdland and Karen Hall of Edina.
Kathy was preceded in death by her parents; a grandson, Joseph Kiley; father and mother-in-law, Albert and Evelyn Hall; and one brother-in-law, Harlan Hall.
At her request, the body has been cremated. A memorial service was held Sunday, October 5, 2008, at 3:00 p.m. at the Hudson Rimer Funeral Home in Edina, Missouri. Reverend Beryl Cragg and Reverend Carol Davenport officiated the service. Visitation was held from 12:00 p.m. until time of the memorial service at 3:00 p.m. in the chapel.
Memorials in honor of Kathy Lee Hall may be made to Hospice of Northeast Missouri and may be left at or mailed to Hudson Rimer Funeral Home, P.O. Box 1, Edina, MO 63537.
HUDSON-RIMER
FUNERAL HOME