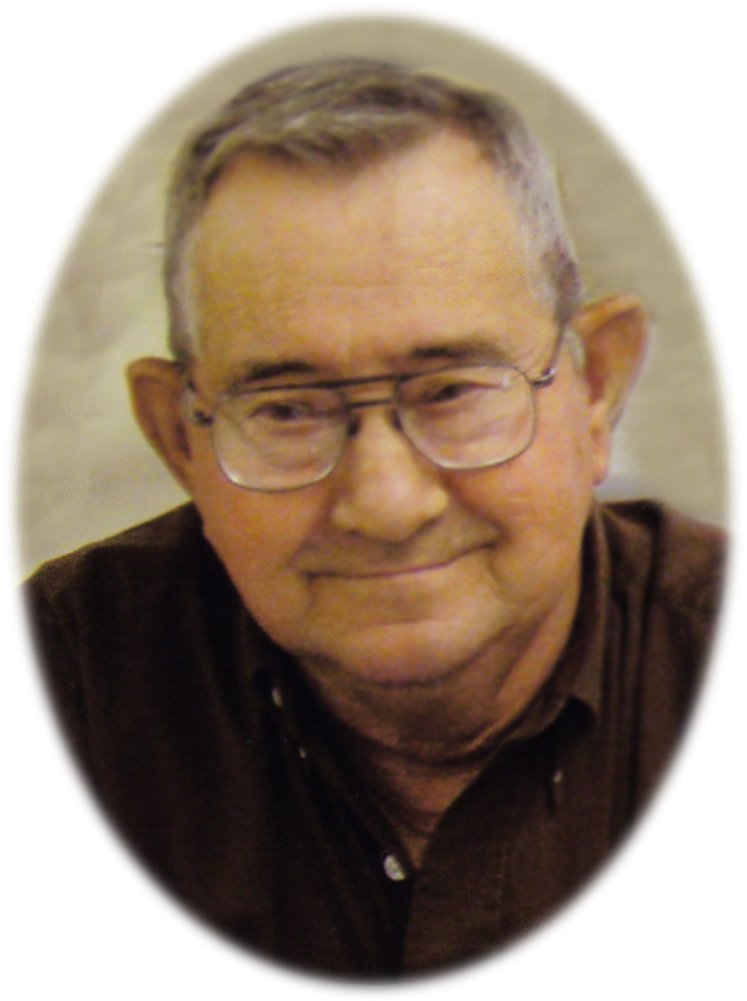 Ronald S. “Ronnie” Simmons, 73, of Novelty, Missouri, died Saturday, January 10, 2009, at the Northeast Regional Medical Center in Kirksville, Missouri.
He was born on May 18, 1935, in Knox County, Missouri, near Leonard, the son of Arthur and Blanche Shofstall Simmons.
Ronnie attended the Rhoades Rural School and graduated from the Edina High School in the Class of 1953. He was a farmer most of his life in the Novelty-Plevna area and was a member of the Plevna Christian Church and the Novelty American Legion Post #290.
On March 30, 1957, at Novelty, Missouri, Ronnie married Donna Faye Reed and to this union a son and daughter were born.
Ronnie loved having family and friends stop by and visit or bring him reading material. He was an avid reader and enjoyed playing cards and working in his garden. Ronnie was very proud of his two Farmall tractors, one which he drove as a young boy on the farm.
Ronnie is survived by his wife Donna Faye Simmons of Novelty, Missouri; a son, Byron and his wife Connie Simmons of Novelty, Missouri; a daughter, Rhonda and her husband Kevin O’Connell of Jacksonville, Florida; four grandchildren, Dustin Simmons and his fiancé Stacy Young of Kirksville, Missouri, Tyler and his wife Jackie Simmons of LaPlata, Missouri, Ashlee and her husband Jeff Martin of Fort Campbell, Kentucky, and Kaitlin O’Connell of Jacksonville, Florida; two great grandsons, Jackson Simmons and Austin Martin.
Ronnie is also survived by five brothers, Glenn and his wife Betty Simmons of LaBelle, Missouri, Bob and his wife Barbara Simmons of Edina, Missouri, Larry “Pete” and his wife Brenda Simmons of Novelty, Missouri, Darrell and his wife Gaila Simmons of Novelty, Missouri, and Gary and his wife Debbie Simmons of LaPlata, Missouri; a sister, Shirley and her husband Joe Don Stout of Newark, Missouri; a brother-in-law, Kenneth and his wife Janice Reed of Hedrick, Iowa; a sister-in-law, Norma and her husband Gerald DeWitt of Osceola, Iowa; and a host of extended family and friends.
He was preceded in death by his parents, Arthur and Blanche Simmons; two brothers, Kent and Kevin Simmons; and a sister, Mary Simmons.
Funeral Services were Friday, January 16, 2009, at 11:00 a.m. at the Doss Funeral Home in Edina, Missouri.
Visitation was after 4:00 p.m. Thursday, January 15, 2009, with the family receiving friends from 6:00 to 8:00 p.m. at the funeral home in Edina, Missouri.
Pastor Reese Blaine officiated and Casket Bearers were John David Parsons, Mike Carpenter, Harold Foreman, Gerald Perry, Paul Matteson and Tom Hamlin. Honorary Bearers were Jim Bob Gonnerman, Harold Bachman, Kent Strange and Howard Hughes.
Burial was in the Novelty Cemetery at Novelty, Missouri.
An expression of sympathy, in memory of Ronnie Simmons, may be left to the Juvenile Diabetes Association. A memorial may be left at or mailed to the Doss Funeral Home 208 N. 4th Street, Edina, Missouri 63537.