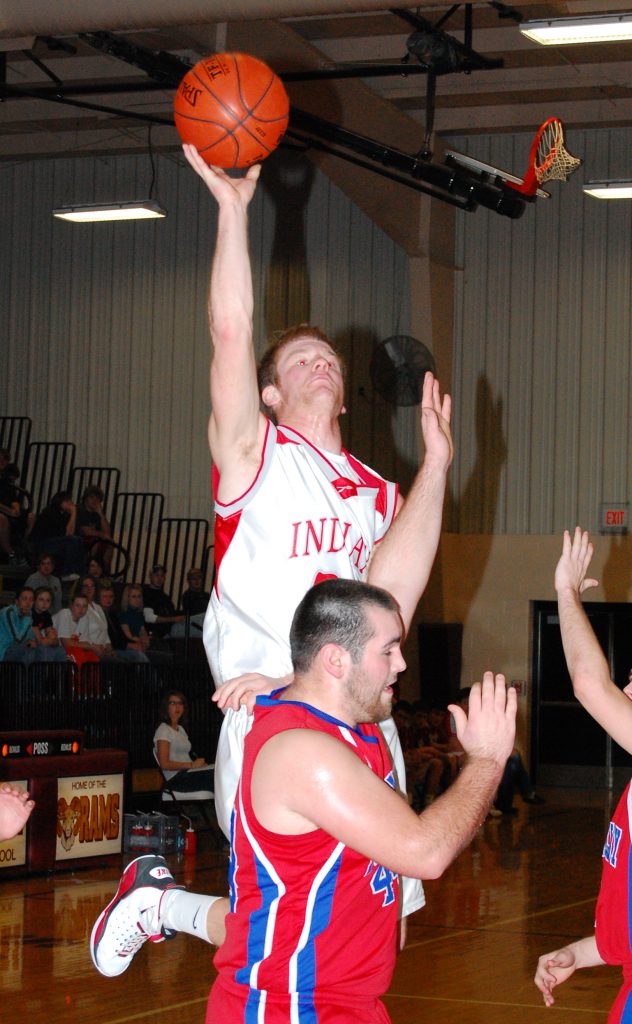 Michael Brennan had been named the Tri-Rivers Conference
Most Valuable Player, and the Clark County coaching staff picked up “Coach of
the Year” honors for the conference.

The Clark County Indians won the TRC crown with a undefeated
conference record, going 18-6 overall for the season.

Michael Brennan is the also the only Indian named to the
Class 3 District 7 MMCA- All-District team.