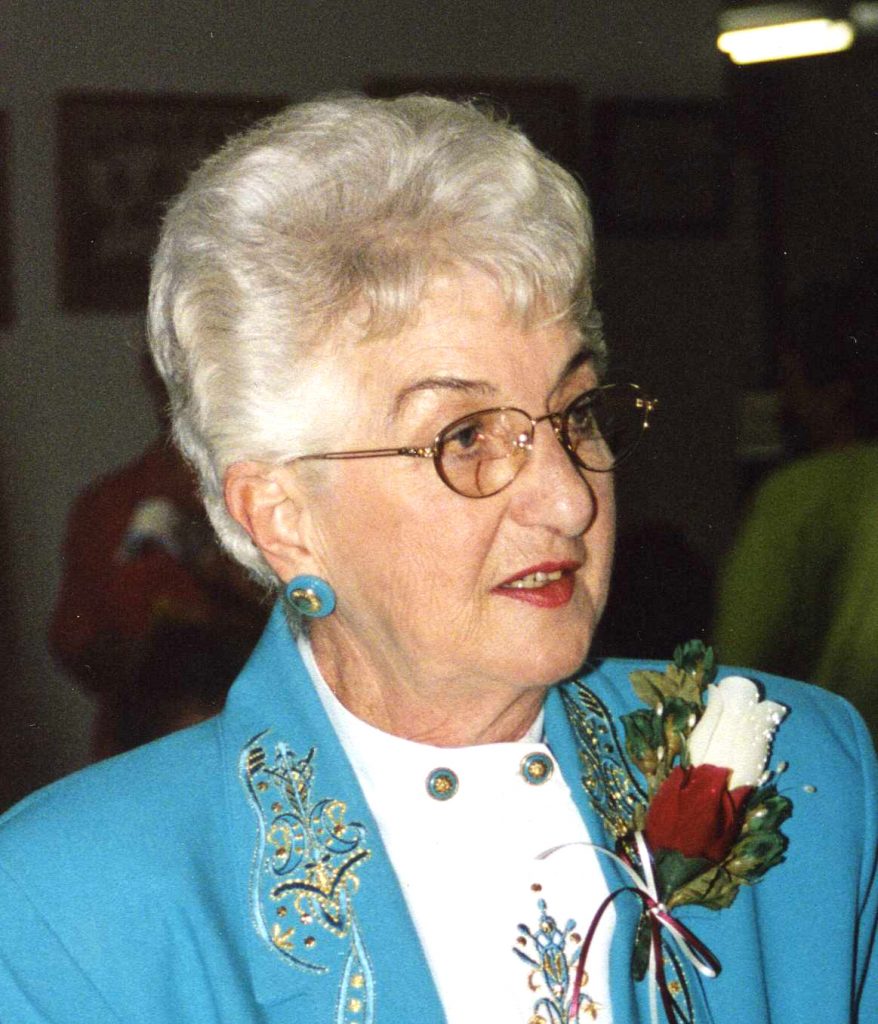 Sarah J. Stevens
Sarah J. Stevens, 77, of Keokuk, died at 6:45 AM Saturday, July 25, 2009 at Lexington Square in Keokuk.
Mrs. Stevens was born February 14, 1932, in Lomax, Illinois, the daughter of Kinzie and Marion White Gittings. She married Charles Harold Stevens on April 4, 1952 in Quincy, Illinois. He preceded her in death on July 19, 1993. She lived in Alexandria, Missouri, for 43 years until the flood in 1993 and had lived in Keokuk since that time. She and her husband owned and operated the Standard Oil Gas Station in Alexandria for 38 years. She was a member of All Saints Catholic Church. She enjoyed playing Bingo, knitting, crocheting, and other crafts.
She is survived by two sons,  Charlie Stevens and his wife, Kathy, of Cummings, Georgia, Mark Stevens and his wife, Linda, of St. Patrick, Missouri A daughter, Margaret Leffler and her husband, Ron, of Hamilton, Illinois a step-son, Wayne Stevens and his wife, Elsie, of Keokuk; Eight grandchildren, Christine Leffler, Jennifer Bell, Lucy Leffler, Danny and David Stevens; Chuck, Todd and Julie Stevens; Thirteen great grandchildren; A sister, Caroline Helethal of Hamilton, Illinois; Several nieces and nephews
In addition to her parents and her husband, she was preceded in death by three brothers, Harold, Kinzie and Henry Gittings and two sisters, Gertrude Moeller and Mary Howell.
Funeral services will be held at 10:00 AM Wednesday, July 29, 2009, at DeJong’s Funeral Home with Rev. Robert Lathrop officiating. Burial will follow in Frazee Cemetery near Wayland, Missouri.
Visitation will be after 2:00 PM Tuesday at DeJong’s Funeral Home with family meeting friends from 6:30 to 8:30.
Mrs. Stevens had requested that memorials be made to Keokuk Area Hospital Respiratory Rehabilitation Department.
Online condolences may be entered at www.dejongsfuneralhome.com.