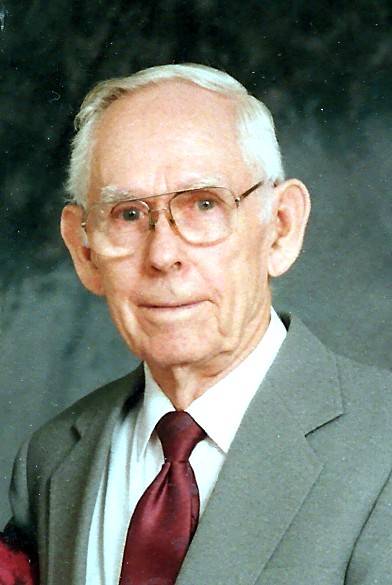 He was born February 4, 1921, at Novelty, MO, the son of Homer Clarence and Iva Belle Scott Dauma. He was united in marriage to Dorothy Verlee Chambers on November 12, 1941, at Etna, MO.

Harley was born rural Novelty, MO, attended schools at Quincy, IL, LaBelle, MO, Enterprise, KS, Greeley, CO and graduated at Gorin, MO in 1939. He was engaged in farming in the Gorin, MO area for several years, and was employed for twenty-seven years at Wells Pet Food at Monmouth, IL till his retirement. He enjoyed carpentry work, working outdoors, traveling and spending time with his children and grandchildren.