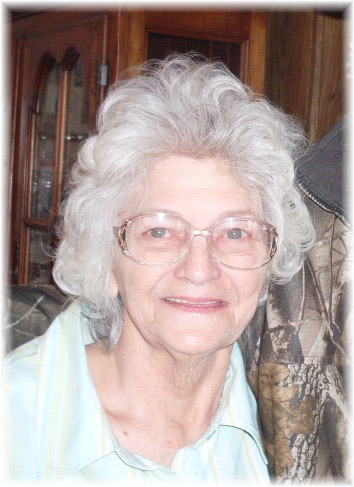 Illene was co-owner of Stewart Lumber Company in Luray for over 50 years.  She enjoyed watching the birds outside her window but mostly she enjoyed spending time with her family.

She was also preceded in death by her parents, a daughter, Amy Renee, a grandchild, Steven Lewis, and a sister, Wilma Smith.

Graveside services will be held 2 p.m. Friday at the Wyaconda Cemetery in Wyaconda, Missouri with Pastor Glen Yoder officiating.

Memorials may be made to the Wyaconda Cemetery.

Vigen Memorial Home in Kahoka, Missouri is in charge of arrangements. 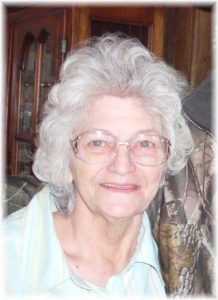