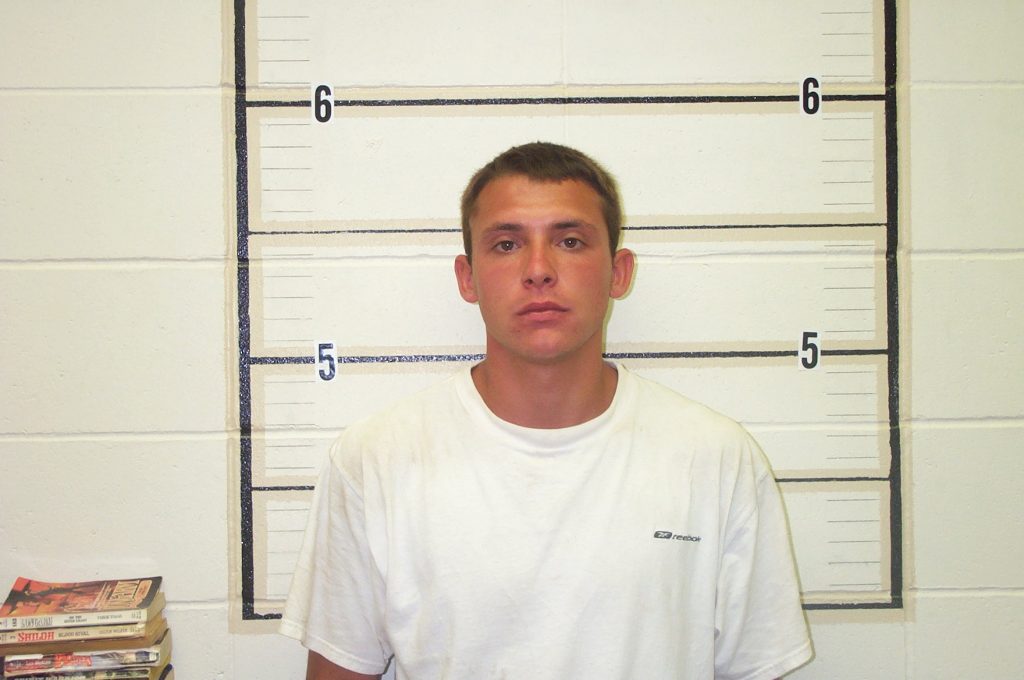 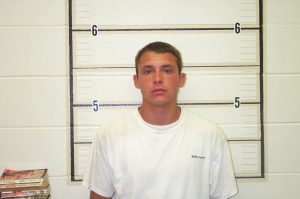 Charles L. Zuccarini, 32, of Knox City was arrested by the Lewis County Sheriff’s Office on a Lewis County warrant on Sunday, January 20, 2013. According to court documents a warrant was issued for the arrest of Zuccarini on October 25, 2012, by Lewis County Associate Circuit Judge Fred L. Westhoff.

Zuccarini is charged with distributing methamphetamine, a Class B felony, on or about October 3, 2012, in Lewis County.

On Wednesday, January 23, 2013, Zuccarini’s attorney, John Jay Benson of Kirksville, filed a motion for a bond reduction which was accepted the following day by Judge Westhoff, who is presiding over the case.

Zuccarini’s bond was reduced by 50 percent to $50,000 with a ten percent cash only deposit allowed and the stipulation that he is subject to be searched by law enforcement officials at any time.

A criminal charge is merely an accusation. A defendant is presumed innocent until proven guilty.