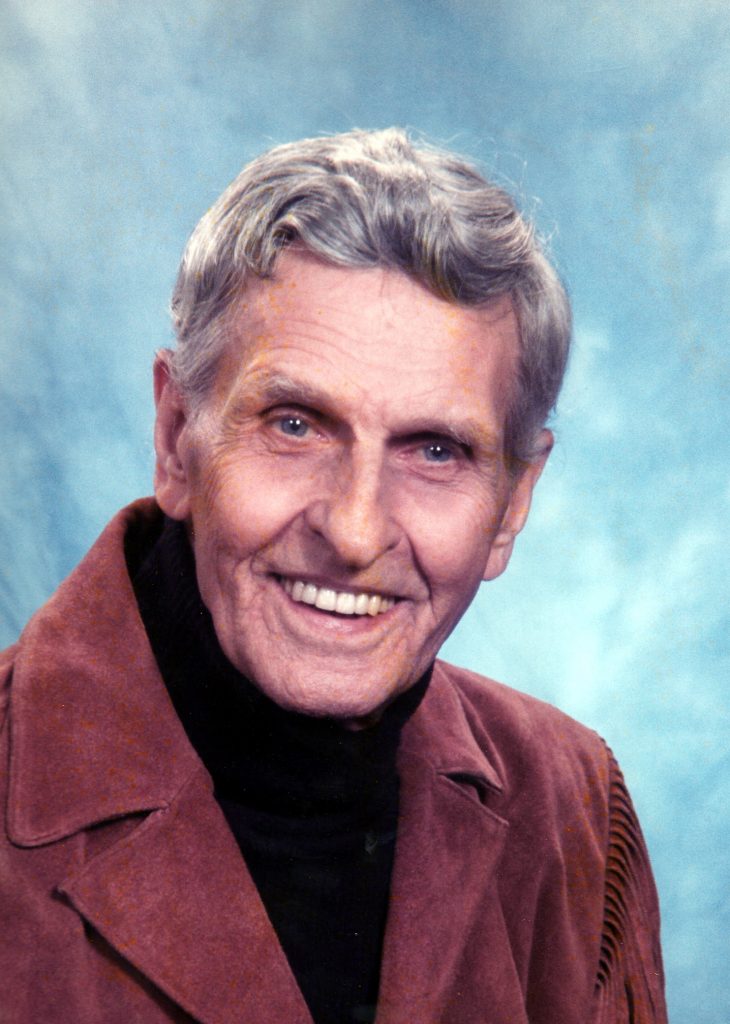 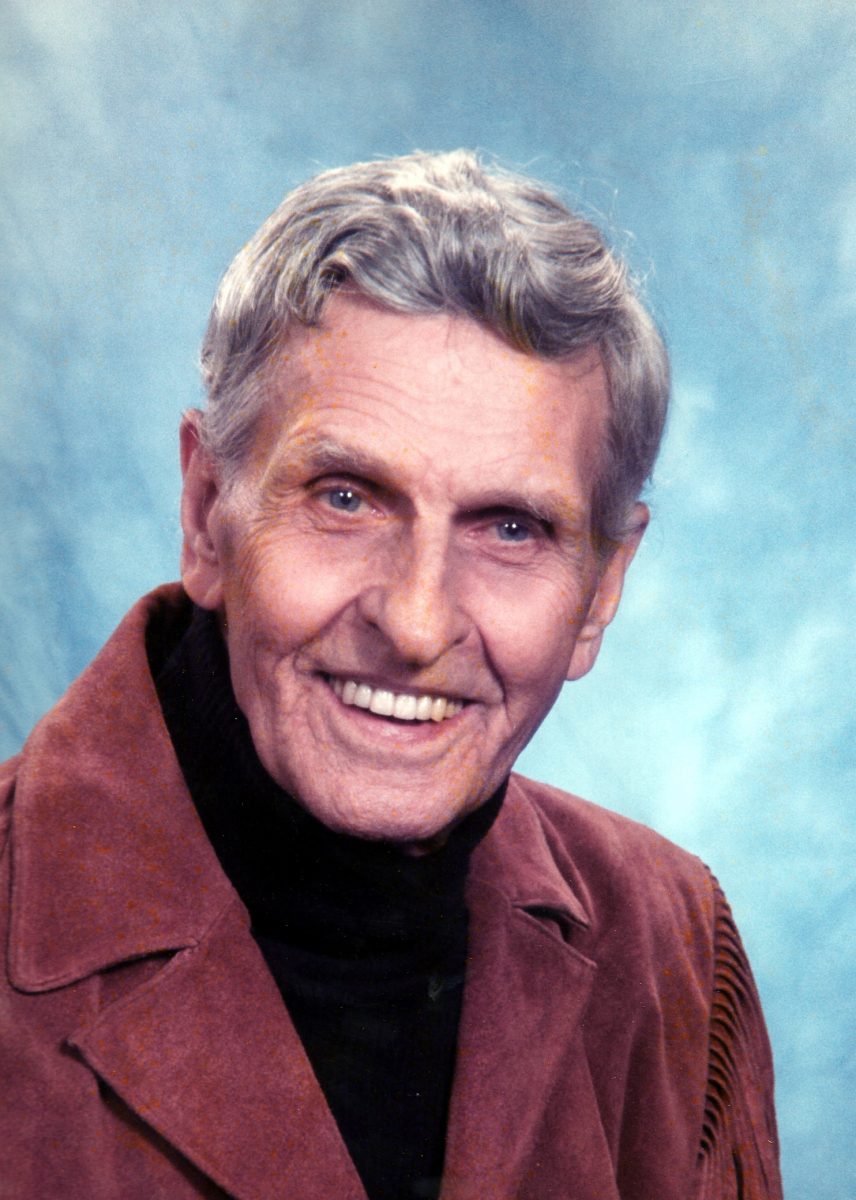 He was united in marriage to Jessie Bell Mallavish and to this union two children were born.  He then married Jean Glasgow in 1952, and she preceded him in death in 1989.

He moved to Edina from Chicago over 20 years ago after the death of his wife Jean (Glasgow) Corman. Growing up Mr. Corman lived all over this area. He lived in Brashear, Ewing and Hannibal in Missouri and in Quincy, Illinois before he moved to Chicago. He attended Northwestern University in Chicago and worked as Stationary Engineer for an engineering firm there for 18 years. All together he spent 40 years in Chicago before moving back to Missouri.

In his earlier years he owned a T.V. Repair shop and was employed with Youngstown Sheet and Tube Steel Mill in Chicago. He also worked a number of years in Research and in pharmaceuticals.

Graveside services were Monday, February 18, 2013, at the Woodlawn Cemetery in Forest Park, IL, under the direction of the Hudson-Rimer Funeral Home in Edina, MO.