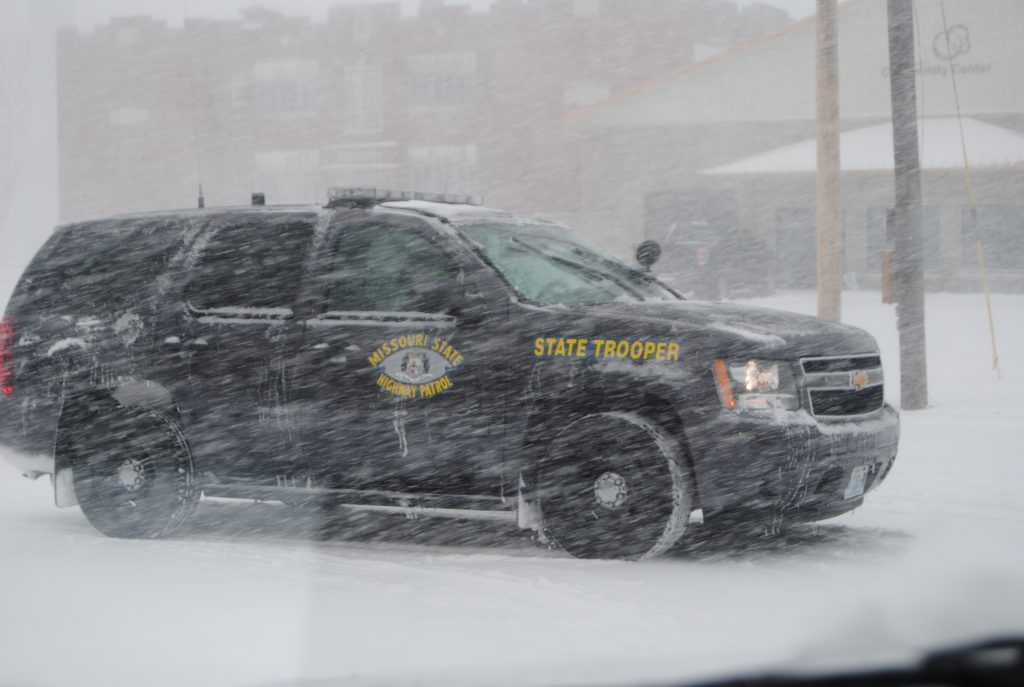 People throughout Northeast Missouri emerged from their homes this morning to find a healthy helping of snow on the ground. Local officials are praising drivers for having the good sense to stay home and off the roads during the storm.

“We were pretty busy. We had a couple injury accidents. Most of the calls we had were slide offs. We were able to get most of those out. It wasn’t as bad as two years ago, not nearly,” said MSHP Sgt. Brent Bernhardt. “A lot of people went home early from work. They headed the warnings and that was good. We like it when people need the warnings.”

According to Sgt. Bernhardt road conditions are improved, but there are still treacherous areas throughout the region.

“Most of the Troop B primary roadways are partly to primarily covered right now. During the storm it was a very serious time. Obviously motorists did a good job staying off the roadways as much as necessary. We still want to encourage motorists to make sure they drive safely and slower on roads that have snow or ice on them and that they stay buckled up.”