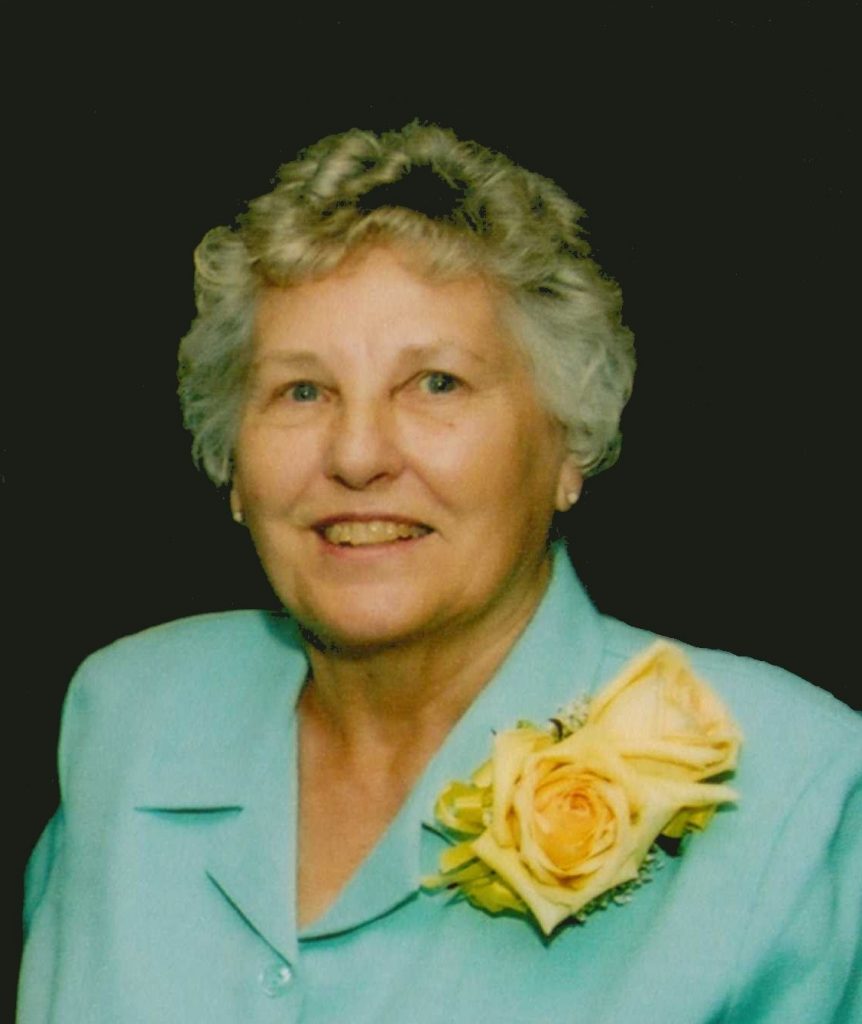 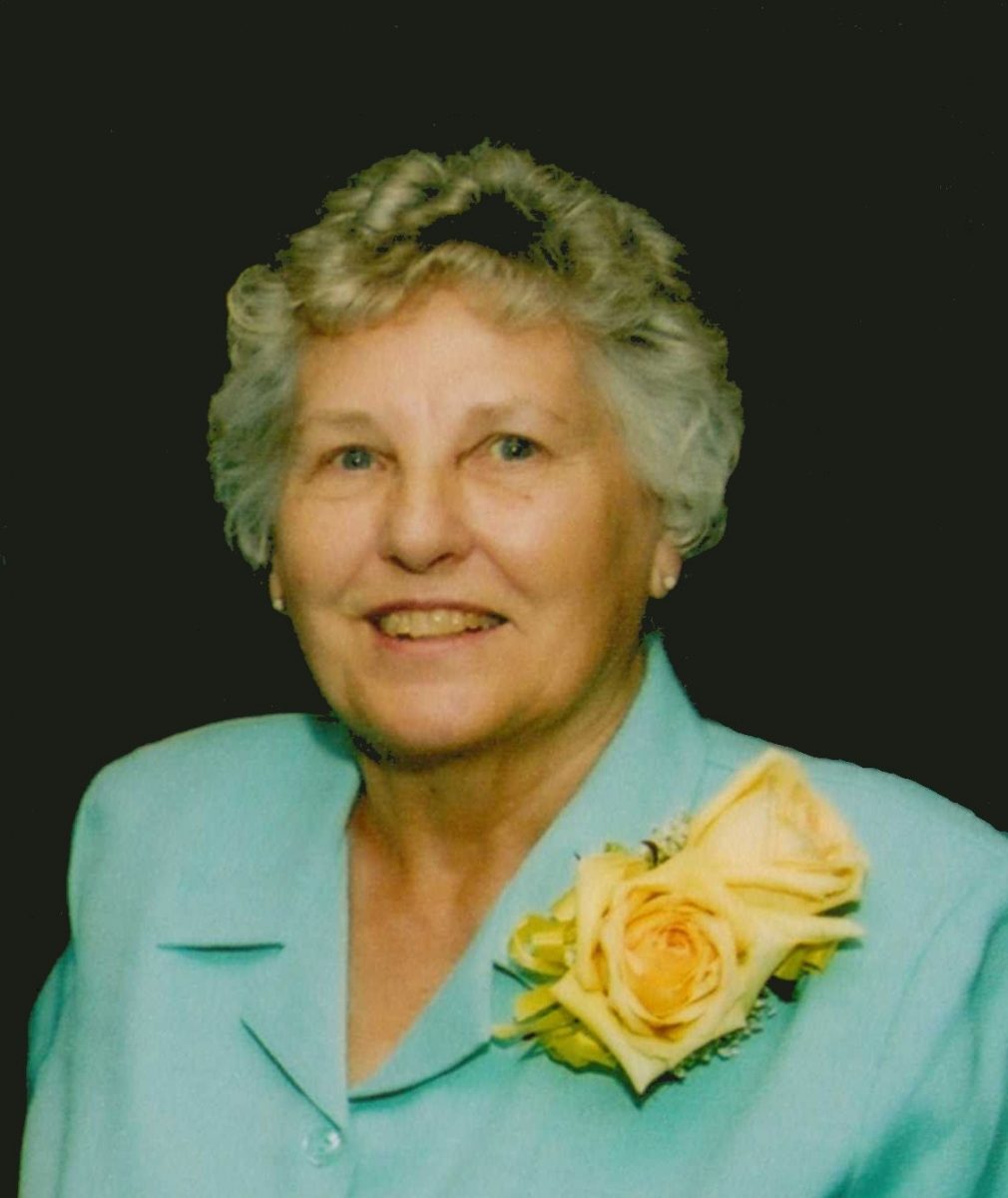 Minnie was born on February 1, 1927, the daughter of Franklin Henry and Rose Mary Miller Hettinger.  She married James Baker McKay on December 23, 1945, who preceded her in death on January 12, 2006.  She was also preceded in death by her parents, five brothers, Francis, in infancy, Elton, Ronald, Miller and John, and one sister, Imogene Homrighausen. She was an active member of the Knox City Christian Church until her death.

Upon graduation from the Knox City High School Class of 1944, Minnie entered the Cadet Nurse Training Corps at General Hospital in Kansas City, MO. She was a devoted homemaker all of her married life except for a short period of time that she worked at Kirksville Osteopathic Hospital. Her nursing skills were used, however, to care for many family members and friends. She was an excellent seamstress, loved her garden, flowers, squirrels and birds, and was a fierce cribbage player. She was loved by all of her family.