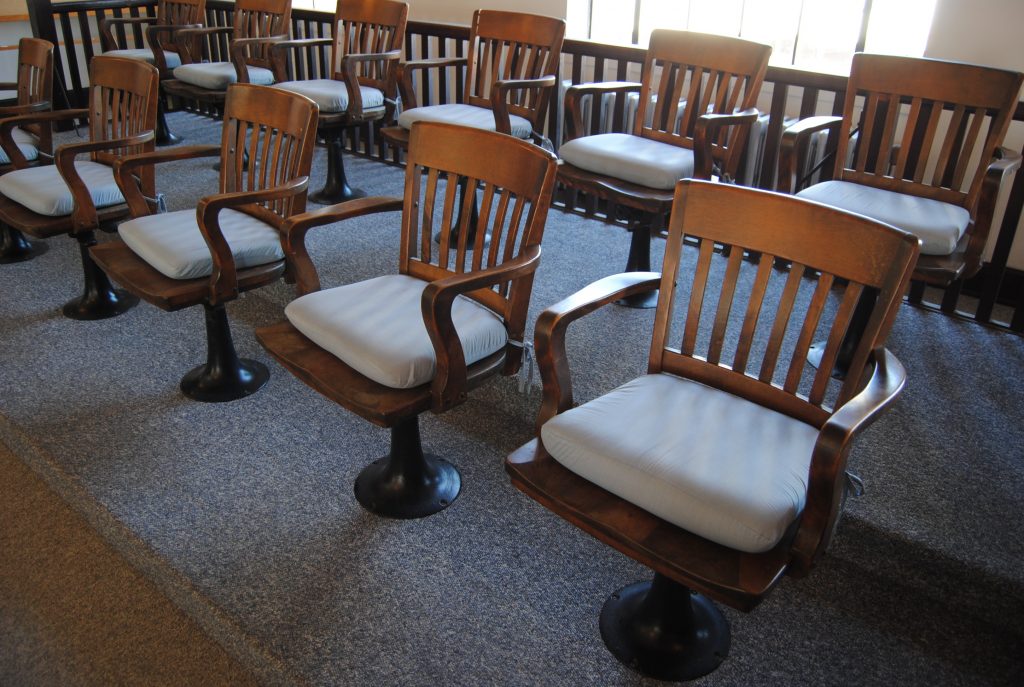 Judge Dial was appointed to preside over the case by the Missouri Supreme Court last month after Judge Russell E. Steele recused himself from the case.

Head was present at the arraignment and was represented by his attorney, Charlie James, who has a law firm in St. Peters, MO.

Head entered two “not guilty” pleas to the second degree murder charge and armed criminal action charge against him. He stands accused of murdering his neighbor William “Bill” Bacon, 68, on December 11, 2012.

According to James, the request for a change of venue was filed for “several reasons” mainly because of the size of the county and the probability that many people who live here will know either the victim or the defendant.

“We felt it would be easier to seat an impartial jury in another county with a higher population. It would take a long time to find a jury in this county who didn’t know anyone involved in the case, Glenn or Bill, or any of the attorneys,” said James.

“The state has no objection to a change of venue in this case. Clark County will be an excellent location should this matter go to trial. They have a brand new courthouse with excellent facilities for any jury that might be required and the state is pleased with the selection. Additionally, by moving this case out of Knox County, we are hoping to lessen any misinformation the public may have heard,” said Assistant Knox County Prosecutor, Jo Fortney.

Link Related To This Topic: