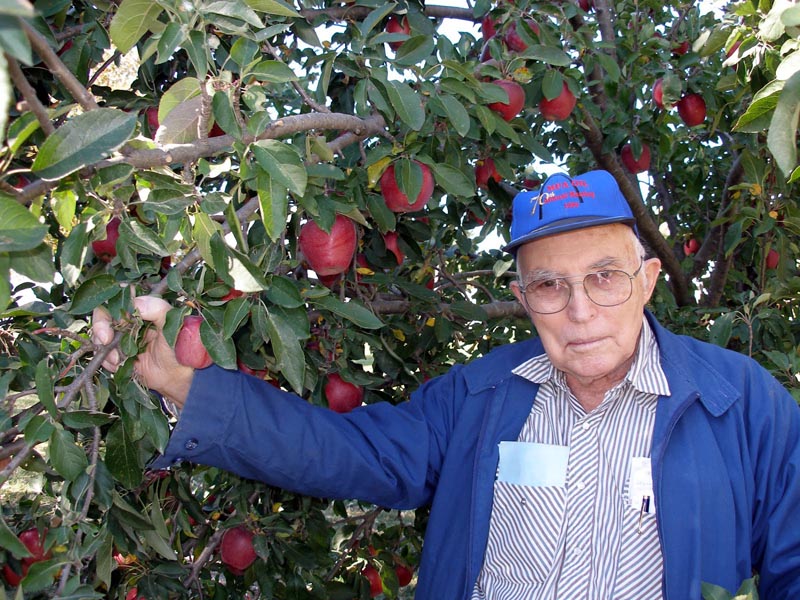 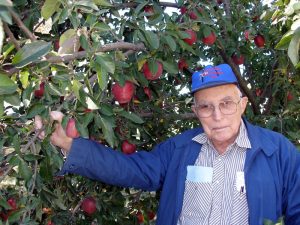 Jonathan Perry (J. P.) Childers, 94, of Memphis, formerly of Rutledge, Missouri died on May 12, 2013 at the Scotland County Care Center in Memphis, Missouri.

The son of Hugh Perry and Amy Edith (McClamroch) Childers, he was born on July 27, 1918 at Rutledge, Missouri.

J. P. was a life-long resident of Scotland County. He attended Hendricks Grade School and graduated from Rutledge High School in 1936. He attended Kirksville State Teachers College for one year and then returned home to teach school and help his parents on the farm. During this time he taught school for one year at Fabius and three years at Hendricks rural schools. In addition to farming, he also served as manager of the Scotland County USDA-ASCS office for several years. J. P. was a member of the MFA Cooperative and delegate to the MFA Oil Company conventions for many years. J. P. was a long time member of the Rutledge Methodist Church and later served as elder and Sunday school teacher at the Rutledge New Testament Church, where he often liked to remind his class that “It is one’s attitude, not one’s aptitude that determines one’s altitude in life”. He is also remembered for giving a red delicious apple to each person attending Christmas Eve services.

In lieu of flowers, memorials are suggested to the Rutledge School Restoration Society, or the Alzheimer’s Association, and may be left at or mailed to the Payne Funeral Chapel, 202 East Madison Street, Memphis, Missouri 63555.

Payne Funeral Chapel has been entrusted with arrangements.