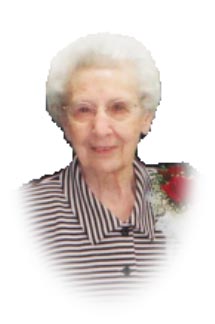 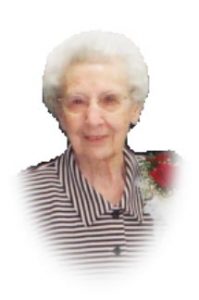 Lenore M. Darr, 100, died Friday, August 9, 2013 at Boone Hospital in Columbia, Missouri. She was born January 20, 1913 in Scotland County, Missouri in the Lawn Ridge Community to William Francis and Winnie B. Adams.

She graduated from Memphis High School in 1931 and attended Kirksville State Teachers College. She taught in rural schools in Scotland County for several years. On April 20, 1937 she was married to Leo M. Darr in Kirksville, Missouri. They were blessed with two daughters, Luzonne and Mary Ann. She and Leo farmed for many years northwest of Memphis. She was a member of the First Christian Church of Memphis, Friendly Neighbors Extension Club, and a 4-H club leader.

Lenore was preceded in death by her parents William F. and Winnie B. Adams, husband Leo M. Darr, and brother, William Henry Adams.

Memorials were suggested to either the Scotland County Care Center or the First Christian Church in Memphis and can be left at, or mailed to the Payne Funeral Chapel, 202 E. Madison St., Memphis, Missouri 63555.