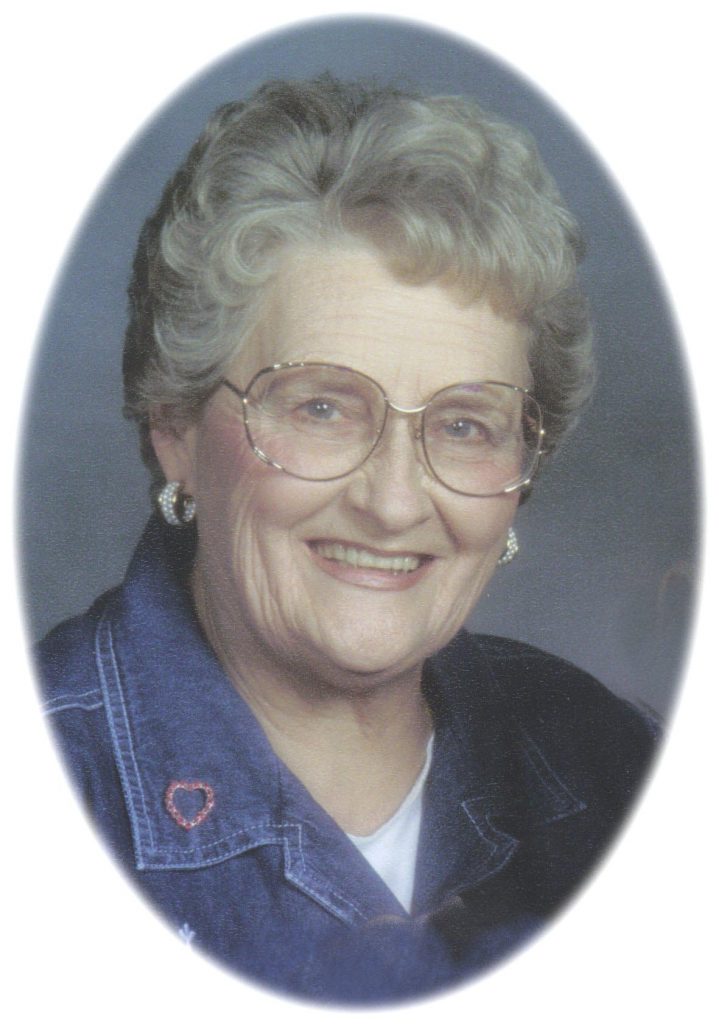 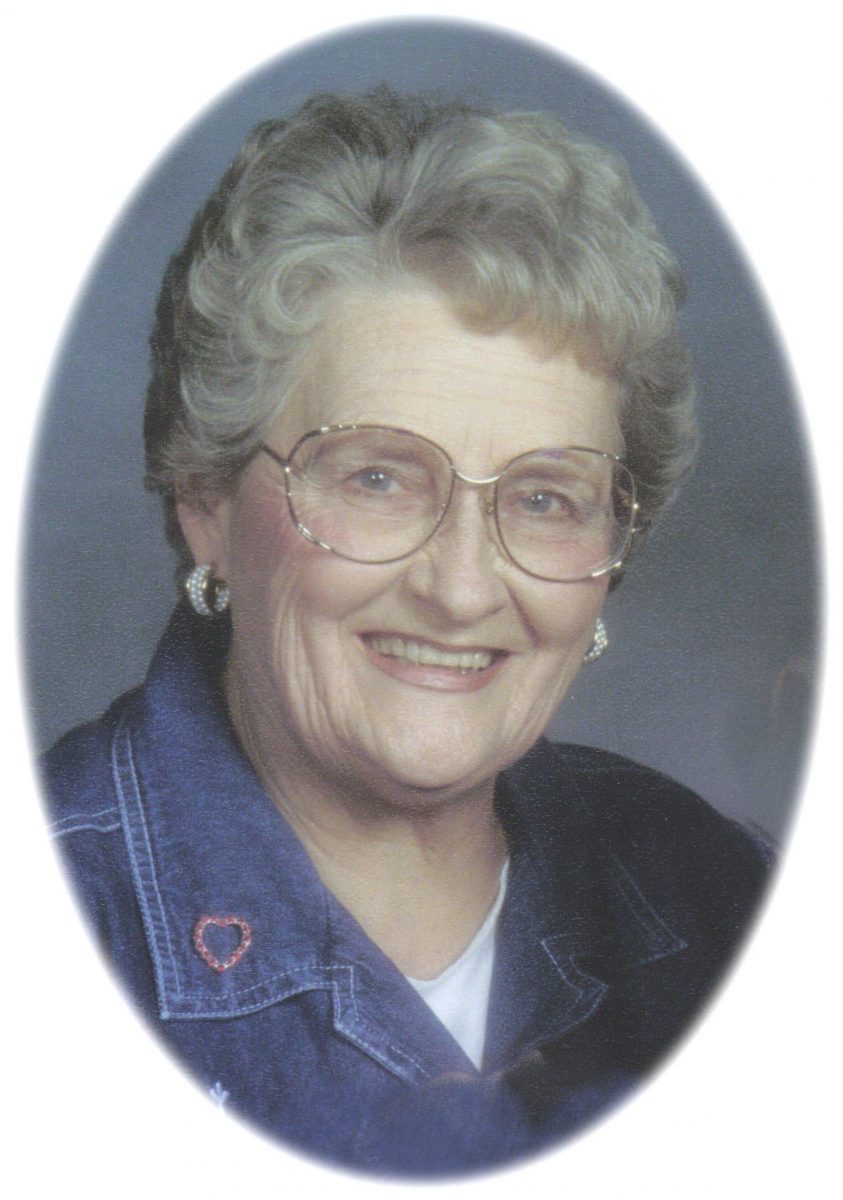 She was born on February 10, 1931, in Streator, Illinois, the daughter of Bert Norval and Genevieve Wilson Ferrell.

Her father worked for the railroad and that brought her to Baring, Missouri where she attended school.

Phyllis married Don L. Woodward on August 30, 1947, in Kirksville, Missouri and they made their home in Edina, Missouri.

She was a homemaker, caring for their two children, but found time to help in her husband’s business during the busy season and holidays.

Phyllis was a member of the Edina Christian Church and the Classy Lassie Red Hats. She enjoyed bowling, quilting, and visiting at the Nutrition Site but most of all she loved the time spent with family, especially her grandchildren and great grandchildren.

She was preceded in death by a son, Mickey Lynn Woodward on September 22, 2007; a brother, Don Richard Ferrell; and a brother-in-law, Dean Jensen.

An expression of sympathy in memory of Phyllis Woodward may be left to the Edina Christian Church or the Nutrition Site. A memorial may be left at or mailed to the Doss Funeral Home 208 N. 4th Street, Edina, Missouri 63537.