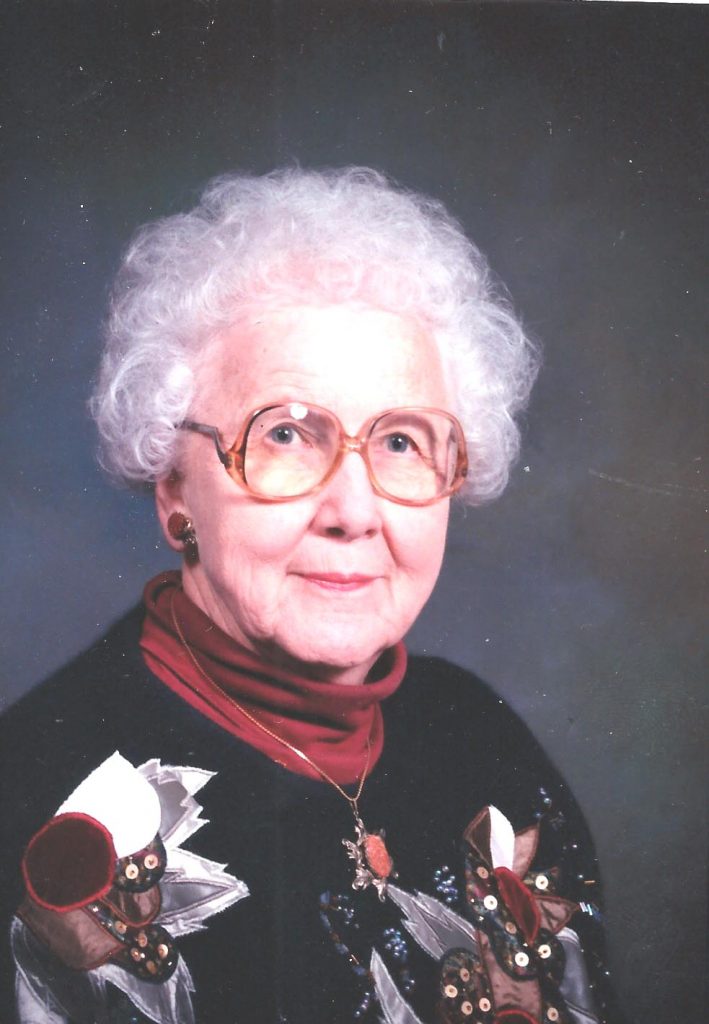 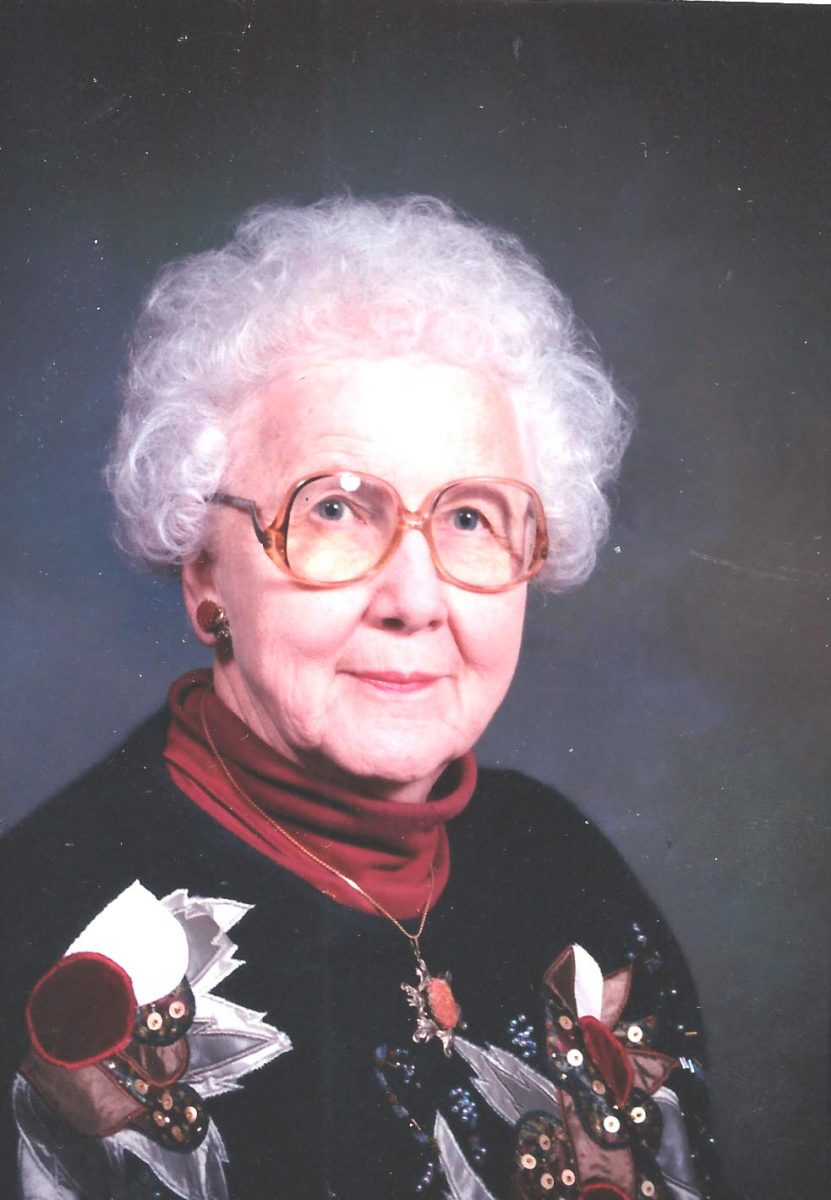 On June 21, 1936, she was united in marriage to Harold Lawson, son of Frank and Alma Carter Lawson.  To this union, six children were born.  Harold preceded her in death in May 1987.

They made their home in Baring, MO until 1968, when they moved to Edina, MO.

She was preceded in death by her parents, her husband, Harold Lawson, two daughters, Linda Hirner and Suzanne Small, two brothers, John and Joseph Slocum, three sisters, Maurine Swearingen, Helen Yantis, and Lurah Louise Sackett, one brother-in-law Glenn Lawson and his wife Imelda, and one half sister-in-law Anna Morales.

Dorothy was a graduate of Baring High School and earned a Master’s Degree in Education from now Truman State University.

She began her teaching career at Kiley School and at Winigan, MO.  Later, she taught at Baring Elementary School and Knox County High School until her retirement in 1976.

Dorothy enjoyed traveling, family reunions and her membership in Greensburg O.E.S., professional and social clubs, was still a member of the Culture Club and served many years on the Food Pantry Board.  She was devout in her Christian faith and was always faithful in supporting her churches.  She was a member of the Baring Community Church, where she taught Sunday School and Bible School and helped with many other activities.  She also attended the Edina Christian Church.

Funeral services were held at 2 p.m. Thursday, September 5, 2013, at the Hudson-Rimer Funeral Home in Edina, MO.  Reverend Maynard Blackwood presided, assisted by Reverend Dewayne Wellborn.  Music will be provided by Mike and Pamela Blaine. Casket bearers will be her grandsons.

Burial was at Park View Memorial Gardens in Kirksville, MO.

Memorials may be made to the Shiloh Christian Children’s Ranch, Baring Community Church, the Knox County Nutrition Site or the donor’s choice, which may be left at or mailed to Hudson-Rimer Funeral Home, P.O. Box 1, Edina, MO, 63537.