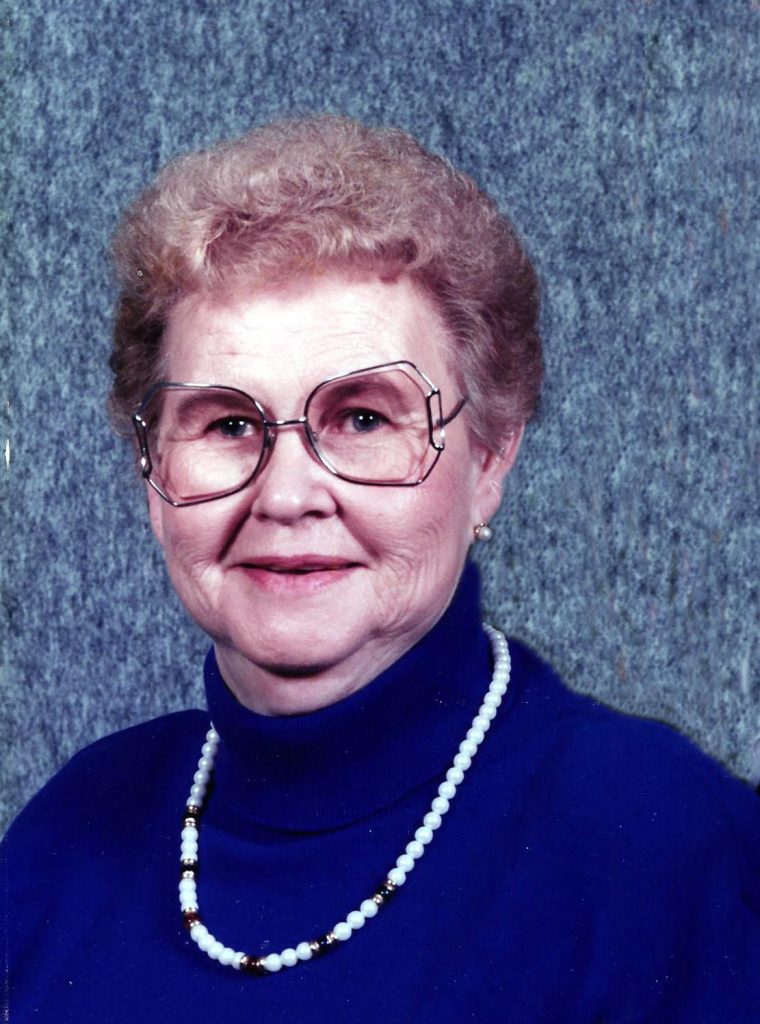 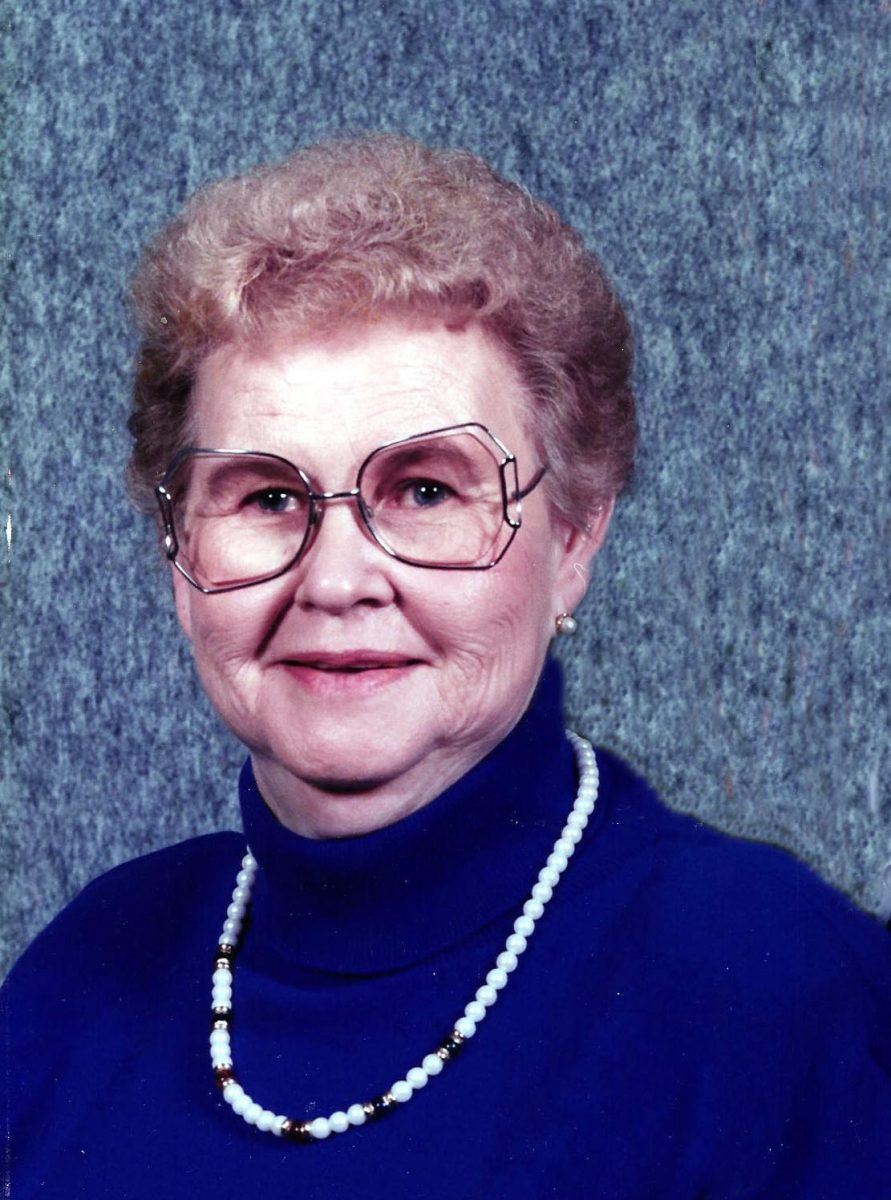 She was born April 23, 1933, in Knox County, MO the daughter of Harley William and Anna Faye Smith Kiesow.

She was united in marriage to Carl J. Riekeberg in 1957, at Memphis, MO and he preceded her in death on July 19, 1992.  She was also preceded in death by her parents, one brother Vincent Rourke.

Thelma received her education in Baring, MO, she was a housewife and homemaker.  She and her husband resided in the Baring community.  She was employed several years at the Knox County Nursing Home.  Thelma was a member of the Baring Christian Church, and Cyril A. Graham American Legion Women’s Auxiliary.  She was an avid Bingo player, and enjoyed cards, and spending time with family and friends.

Memorials may be made to Hospice of Northeast Missouri and may be left at or mailed to Hudson-Rimer Funeral Home, P.O. Box 1, Edina, MO 63537.