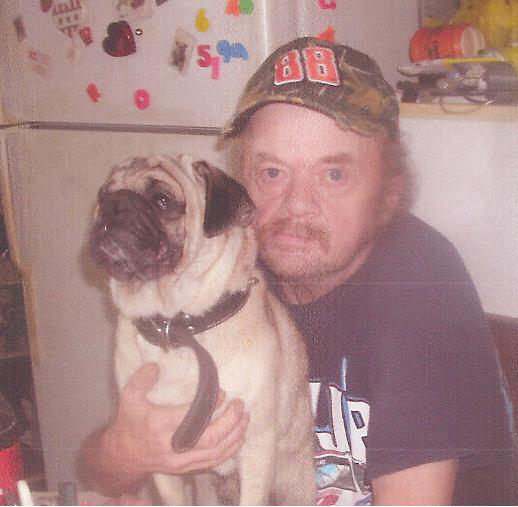 He was preceded in death by his parents, and one son, Daniel Joseph Barnes.

Tom graduated from Plymouth Carver High School in 1973. He moved back to the Kirksville area and worked for Cardwell Lumber, Caffelt Lumber, Shahan Sawmill, NEMO Recycling and S&K Recycling. Tom and Pat was a neighbor Mom and Pop and made their home open to any children in need and made an impact on several children’s lives.

Tom loved to build models, NASCAR, hunt, fish, enjoyed tinker with things and had a great love for all animals.

Funeral service will be held at 10:00 a.m. Wednesday, October 9, 2013 at Davis-Playle-Hudson-Rimer Funeral Home with Robert Leckbee officiating. Burial will be in the Mt. Olivet Cemetery in Green City, MO.