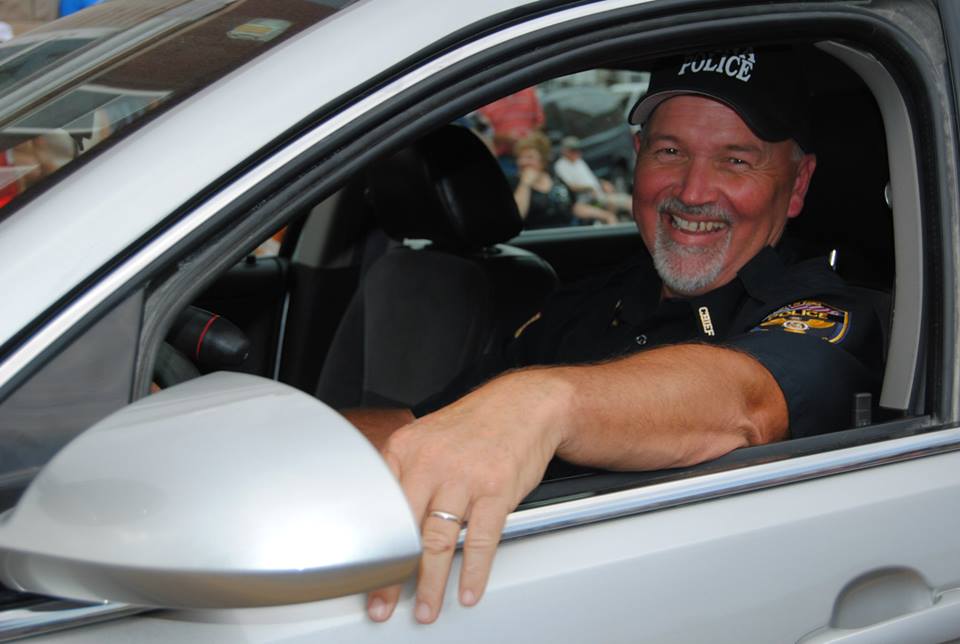 According to a resignation letter given to Mayor Davey Strickler, Chief Waibel stated he was resigning to retire from law enforcement.

This week’s Edina Sentinel has already gone to print. More information will be released in the October 23, 2013, issue of The Edina Sentinel.