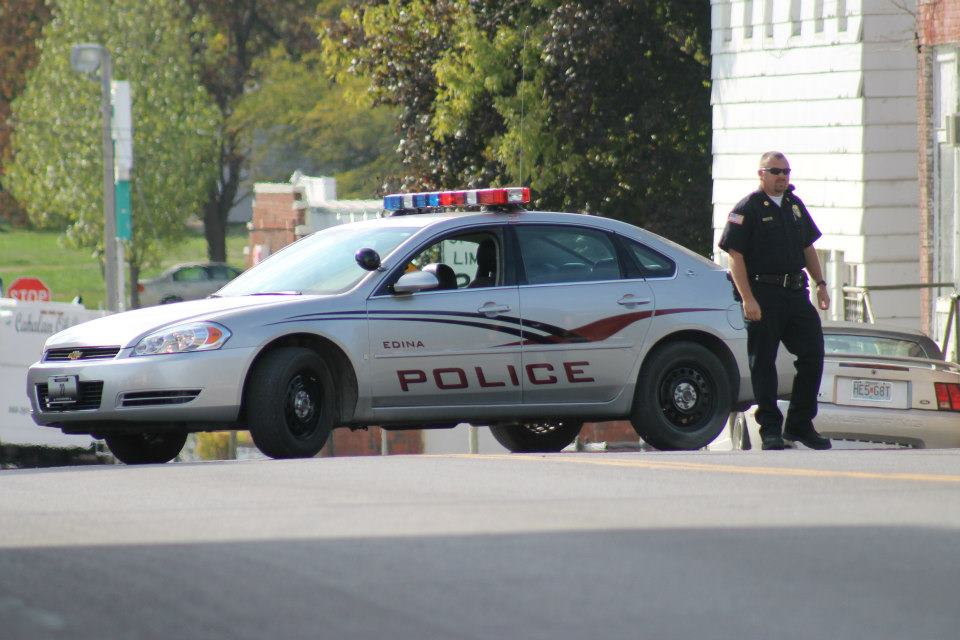 On Friday afternoon, November 8, 2013, the official announcement was made by Edina Mayor Davy Strickler that the new Edina Police Department Chief of Police will be EPD Sgt. Kelly Hayes. 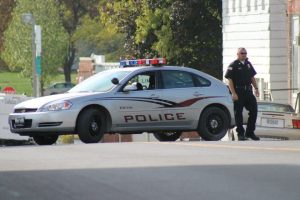 Sgt. Hayes will take the reigns of the department officially on Friday, November 15, 2013, from the current EPD Chief Roger Waibel.

The announcement came after negotiations between the Edina City Council and Sgt. Hayes were concluded.

Sgt. Hayes is an Edina native and has been with the Edina Police Department nearly 15 years. According to Mayor Strickler, Sgt. Hayes was the first choice of the council.

“We had several good candidates,” said Mayor Strickler. “We decided to go with him because he’s been faithful to us and after we interviewed him and heard some of his ideas we knew he was the right choice. He’s immersed himself in the community, this is his home and he’s motivated to make this a better place.”

More information about Edina’s new Chief of Police will be included in the November 13, 2013, edition of The Edina Sentinel.