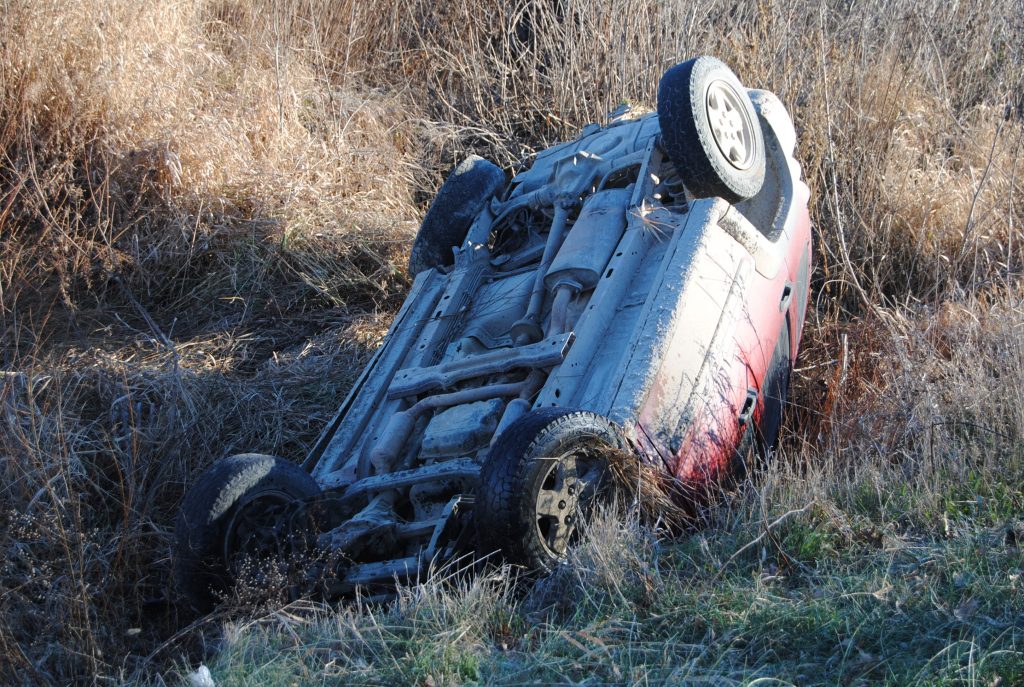 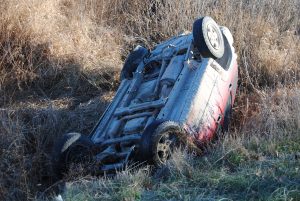 Update: According to a Missouri State Highway Patrol crash report, Julie Campbell, 40, of Edina was seriously injured in a single vehicle crash on Wednesday, November 27, 2013.

Campbell was eastbound on Highway 6 in a 2007 Jeep Carry All when her vehicle traveled off the left side of the roadway and overturned several times. Campbell was ejected from the vehicle during the crash. A Knox County Ambulance took her to the Regional Medical Center in Kirksville. MSHP, the Knox County Sheriff’s Office, Rescue Squad, Edina Fire Department and Knox City First Responders responded to the call.