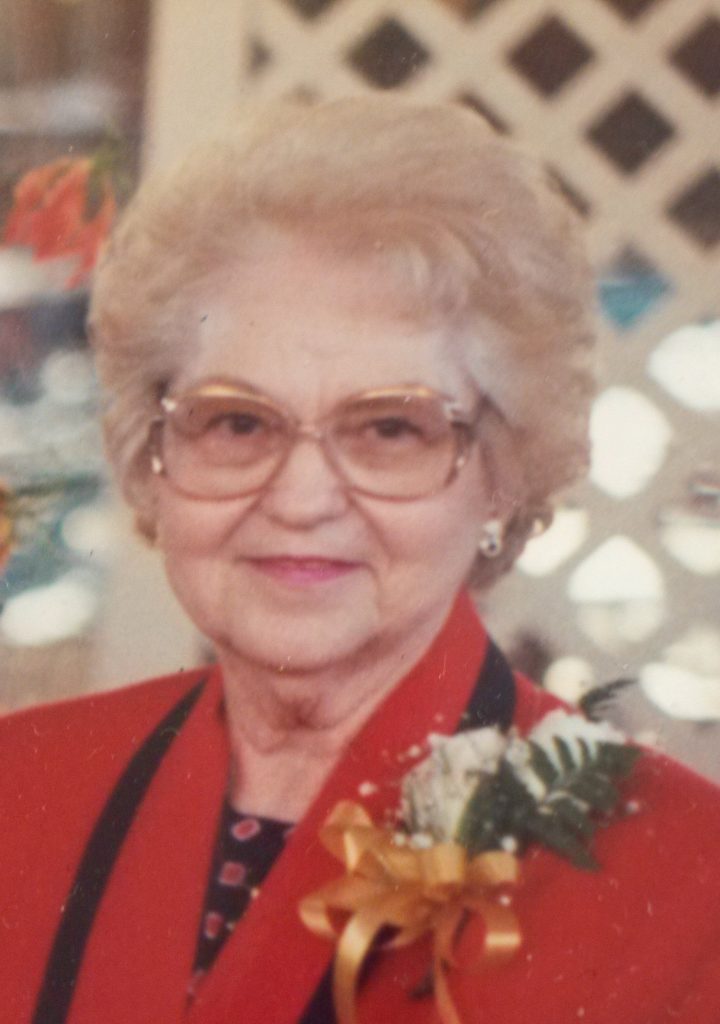 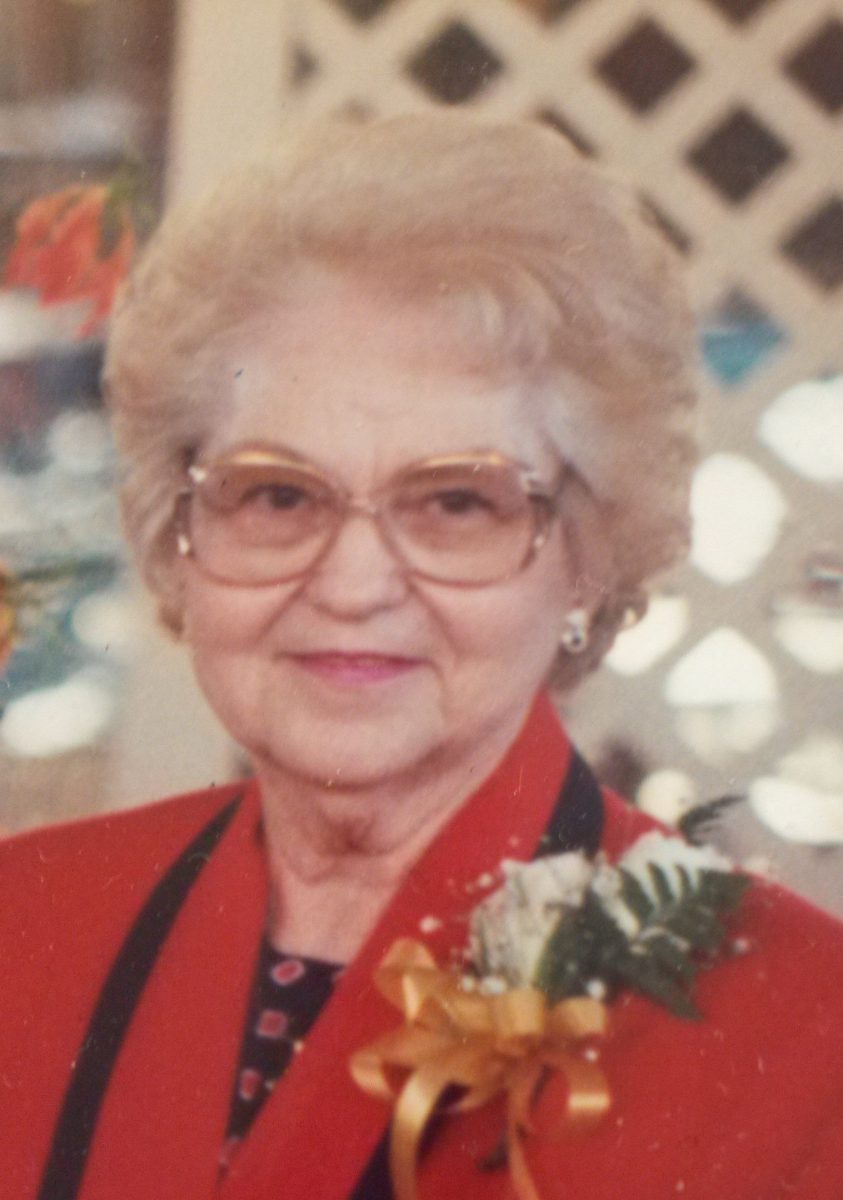 She was born November 18, 1923, in Blackwater, MO, the daughter of Robert Harrison and Anna Jeanette Thomas Bennett.

She was adopted, along with her brother Roy Bennett Parcell, at an early age by Claude John and E. Delle Parcell of the Mt. Carmel community southwest of Edina, MO.

She was united in marriage to Arthur A. Douglass, Jr. on March 10, 1946, in Kirksville, MO.  They farmed for many years south of Edina until moving to Davenport, Iowa in 1996.

Stella was preceded in death by her parents, husband, one great grandson Douglass Tietge, and two brothers Roy and Bill Parcell.

She was an avid bowler receiving several awards and trophies.  Stella was also known for her oil painting and wood burnings, but best known by her family for her “Cowboy Cookies”.

There will be no services, burial will be held at a later date in the Linville Cemetery.

Memorials in memory of Stella Bennett Douglass may be made to Linville Cemetery.  Memorials may be left at or mailed to Hudson-Rimer Funeral Home, P.O. Box 1, Edina, MO 63537.