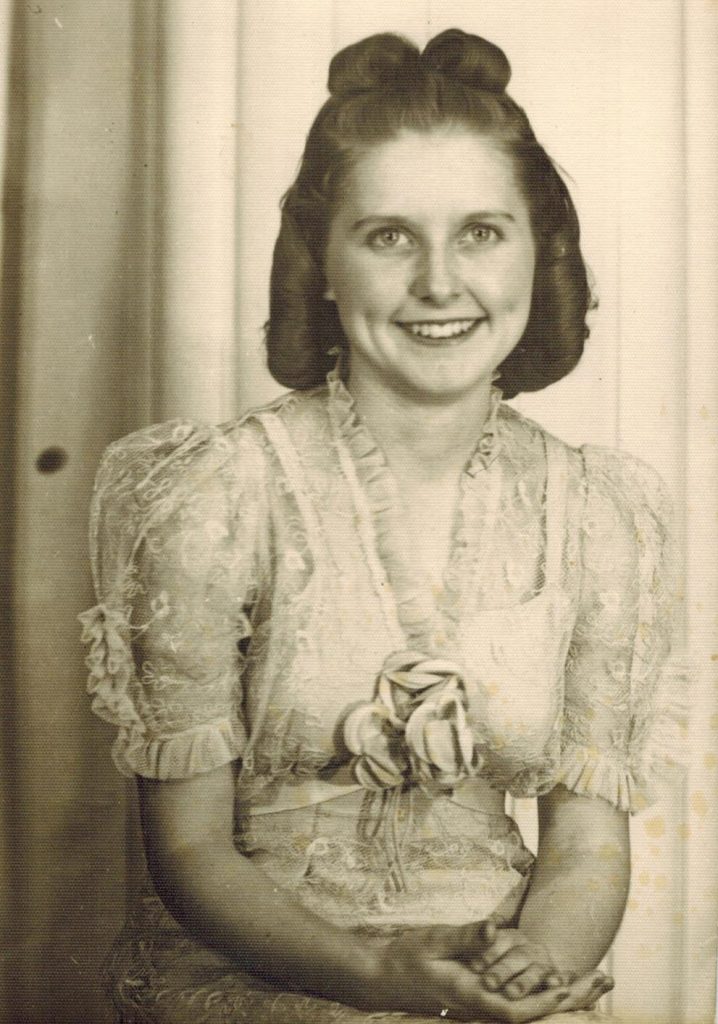 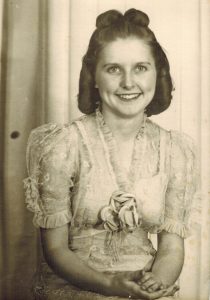 She was born the daughter of Cleveland G. and Allie Mae (Westphal) Simpson on January 6, 1923 on a farm near Millport, MO.

Madelene attended school at Millport, Edina and Rule School. She graduated high school from Edina in 1939.

She worked at Hatfield’s Dental Office in Edina, Dunn and Bradstreet in Kansas City, and North American Aviation during World War II.

Madelene married Weldon Lee Woodward.  He preceded her in death.

She was a devoted mother and wife who loved nature and gardening. Her faith in Jesus Christ was unending. Although she had been tragically injured in a car accident in 1947, she always persevered through all aspects of life.

Madelene was a life-long member of the Millport Christian Church and the Order of the Eastern Star of Missouri 411 – Matilda Chapter in Edina.  She also belonged to the American Legion Auxiliary Post #499 in Blue Springs, MO.

She was preceded in death by her parents; husband; a son, Richard Woodward; a sister, Lenore Simpson; brothers Leonard and Richard Simpson.

She is survived by her children, Janice and husband Bob Combs of Kansas City, MO, and Weldon Woodward of Novelty, MO; a sister, Kathleen Tierney of Osawottamie, KS.

Memorials are suggested to the Millport Church and Cemetery and may be left at or mailed to Gerth Funeral Service, 115 S. Main, Memphis, MO 63555.

Online condolences may be sent to the Woodward family by signing the guestbook at gerthfuneralservice.com.