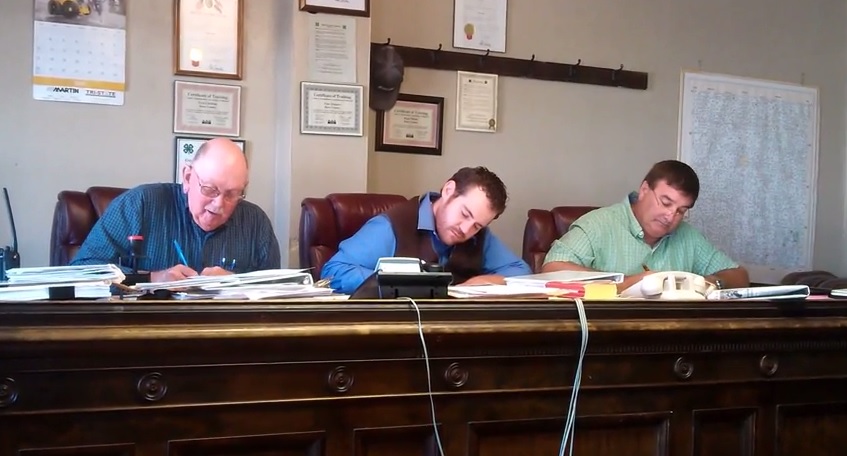 Over the past several weeks opposition to the Mark Twain Transmission Project has been growing. On Friday, October 17, 2014, the Knox County Commission voted to adopt a resolution opposing the project.

The proposed transmission line would run from northwest Schuyler County to the Maywood Substation near Palmyra in Marion County. Proposed routes for the project have portions of the transmission line running through Schuyler, Adair, Knox and Marion counties and possibly through Lewis and Shelby counties.

You can read what the Knox commissioners had to say about why they are against the project in the October 22, 2014, edition of The Edina Sentinel.