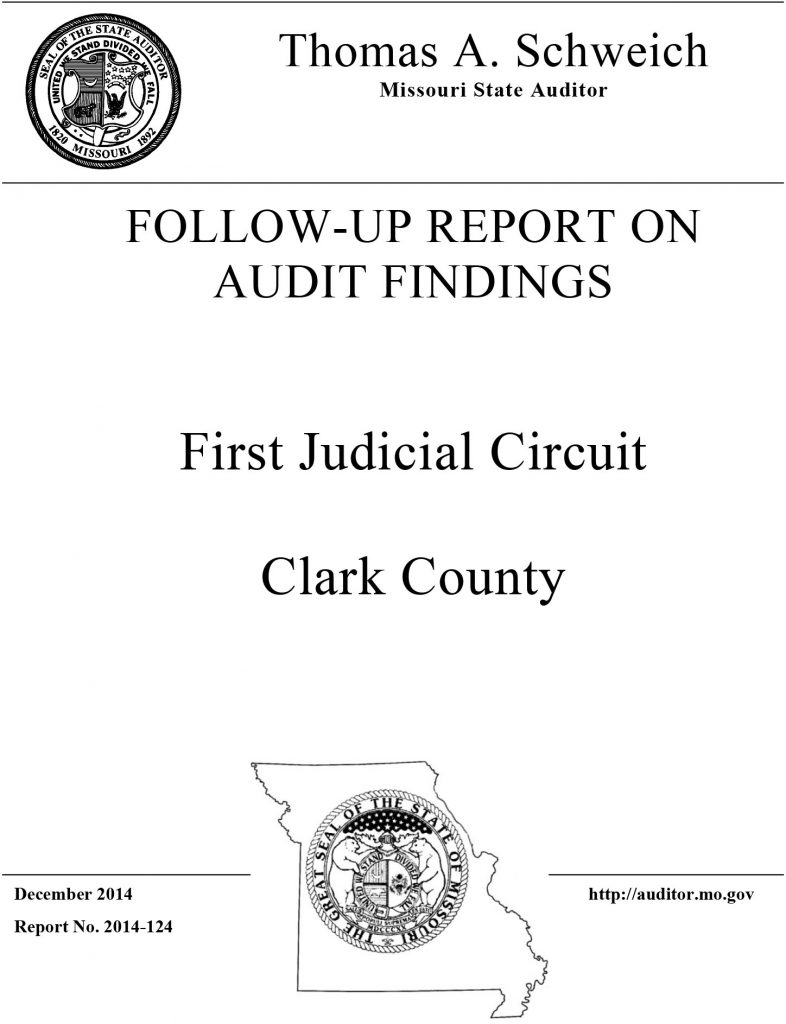 Here are the major findings from the audit and their current status of implementation: 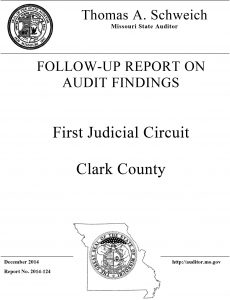