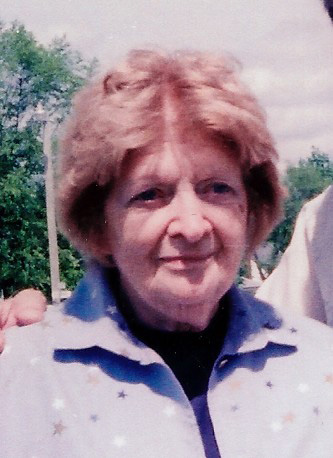 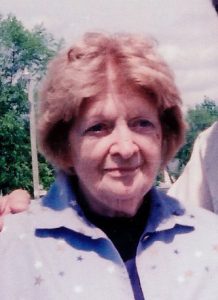 Born in Knox City, Missouri, on July 22, 1922, Lillian Irene was the daughter of Mace and Lillian Carr Peters.

Irene united in marriage with Orville Lewis Edwards on September 18, 1941, in Edina, Missouri, and he preceded her in death on October 3, 1985.  Irene was also preceded in death by her parents, two brothers Charles and Ray Peters, and one sister Martha Herget.

Irene received her education in Knox County and lived most of her life in the Edina area where she was a housewife and homemaker.  She enjoyed sewing, baking and ancestral research.

Memorial services are tentatively set for 11 a.m. Monday, April 20, 2015, in the Assembly of God Church in Edina.  Arrangements are under the direction of the Hudson-Rimer Funeral Home in Edina, MO.   Officiating for the services will be Reverend Phillip Epperson and Reverend Doug Herget.  Burial will be held at a later date in the Linville Cemetery.

Visitation will be held one hour prior to services at the Assembly of God Church in Edina, MO.