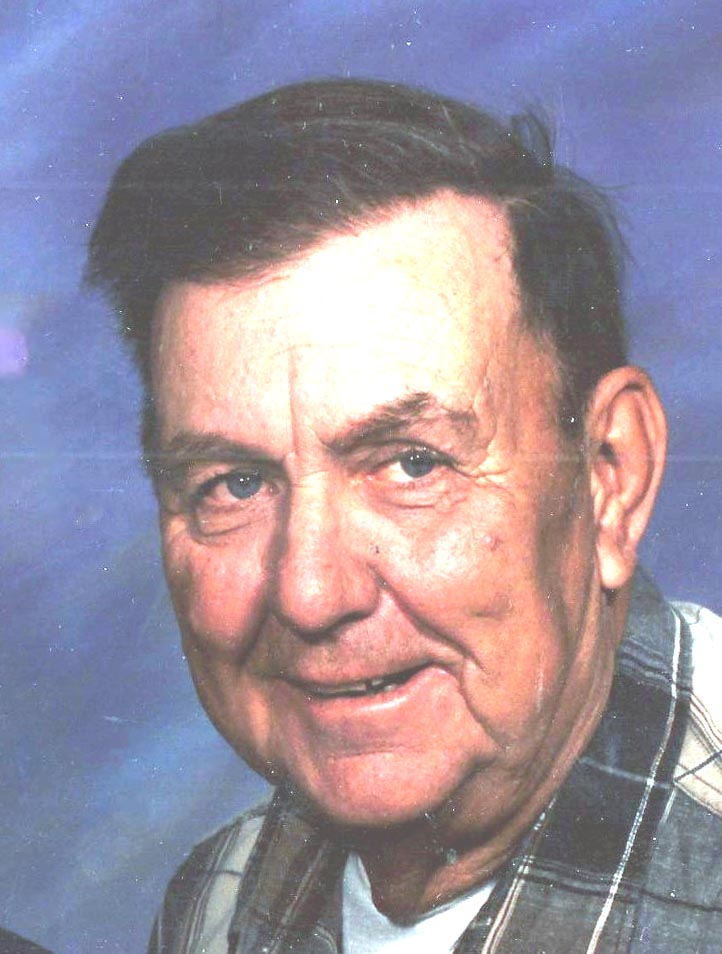 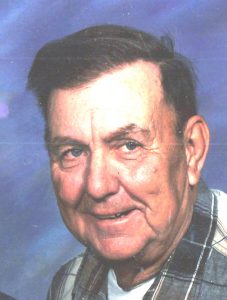 Donald united in marriage with Virginia Anne Redman in Kirksville, Missouri on May 17, 1957, in a ceremony officiated by Rev. Ralph M.G. Smith.  Lois Redman and Hillis Mallett were their attendants.

Donald attended schools in the Myers Rural School in southeast Scotland County.  He served his country in the United States Army from December 2, 1952 to November 1954.  Donald was stationed in France at the same station his father served in during WW I.  He served as a tank mechanic.

A very proud farmer, Donald started farming with horses at the age of nine with his brothers Bill, Hillis and Paul in the Greensburg area.  He was very fond of John Deere tractors and prized his 4320 John Deere.

Donald was a member of the Greensburg Baptist Church.

Family was very important to Donald, especially his grandchildren.  He also enjoyed family dinners, a good cold Pepsi and a big slice of watermelon sitting under the tree with family.  He enjoyed raising strawberries and watching RFDTV.

Funeral services will be held 10 AM Monday, March 30, 2015, in the Hudson-Rimer Funeral Home in Edina, MO.  Reverend Mike Wilson will officiate the services.  Burial with full Military honors will be in the Greensburg cemetery.  Conducted by Cyril A. Graham American Legion Post # 261 and Knox Co Memorial Post # 4822 V.F.W.   Musical selections will be Old Rugged Cross and Amazing Grace.

Memorials in memory of Donald L. Mallett may be made to the Greensburg Cemetery or the Greensburg Willing Workers Club.  Memorials may be left at or mailed to Hudson-Rimer Funeral Home, P.O. Box 1, Edina, MO, 63537.   www.hudsonrimerfh.com