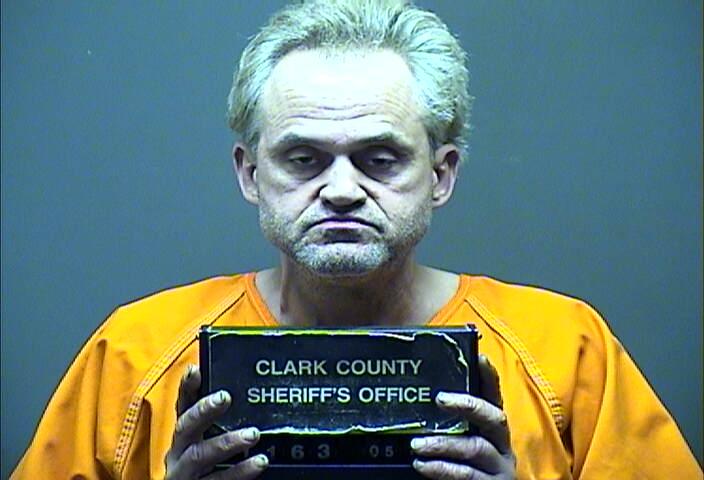 On Tuesday morning, May 12, 2015, members of the North Missouri Drug Taskforce, the Missouri State Highway Patrol and the Clark County Sheriff’s Office participated in a drug raid at 201 South Main Street Box 205 in Wayland, MO, at a small single story residence. 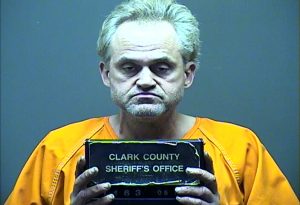 According to the probable cause statement (police report) filed in the case, when police entered the residence Mark Ash, 51, was apprehended after allegedly “running out of a side door.”

During a search of the residence police recovered several items commonly used to manufacture methamphetamine including several bottles, which allegedly tested positive for meth, a Gatorade bottle with Coleman Fuel, lye soap, one bottle of Heet, bottles of Liquid Fire, HCL (hydrogen chloride) gas generators, a pizza box with burnt aluminum foil and “one pot” cook method bottles. All of the evidence was seized, photographed and booked as evidence by the Clark County Sheriff’s Office. 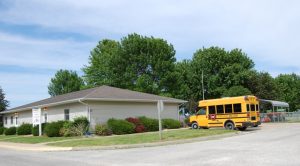 Ash was taken to the Clark County Jail and booked into custody on a 24-hour hold following the drug raid. During the booking process he was allegedly found to be concealing meth and a burnt piece of tin foil.

According to court documents, Ash appeared in court Wednesday, May 13, 2015, before Judge Rick Roberts for an initial arraignment and requested a public defender. His next court appearance has been scheduled for May 21, 2015, in the Clark County Courthouse.