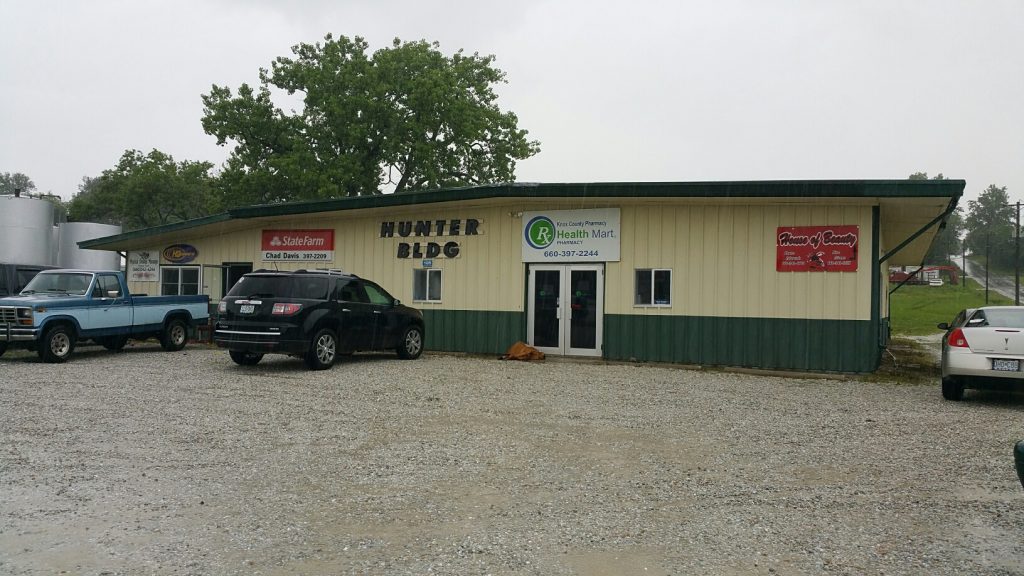 On Friday morning, June 26, 2015, local business owners and employees began to cleanup several flooded businesses inside the Hunter Building, which flooded the day before during a flash flood that overtook a low lying area.

According to a representative of the Knox County Pharmacy, plans are being made to get citizens their needed medicines. As soon as we know more details we will pass them along.

According to a representative of the Edina Farm & Home store, also flooded during Friday’s flash flood, cleanup will not begin until after the insurance adjusters have had a chance to evaluate the damage.

A representative of the Sinclair Station, which was also under water on Friday, reported that they hope to have the station open as soon as they can complete cleanup to the area.