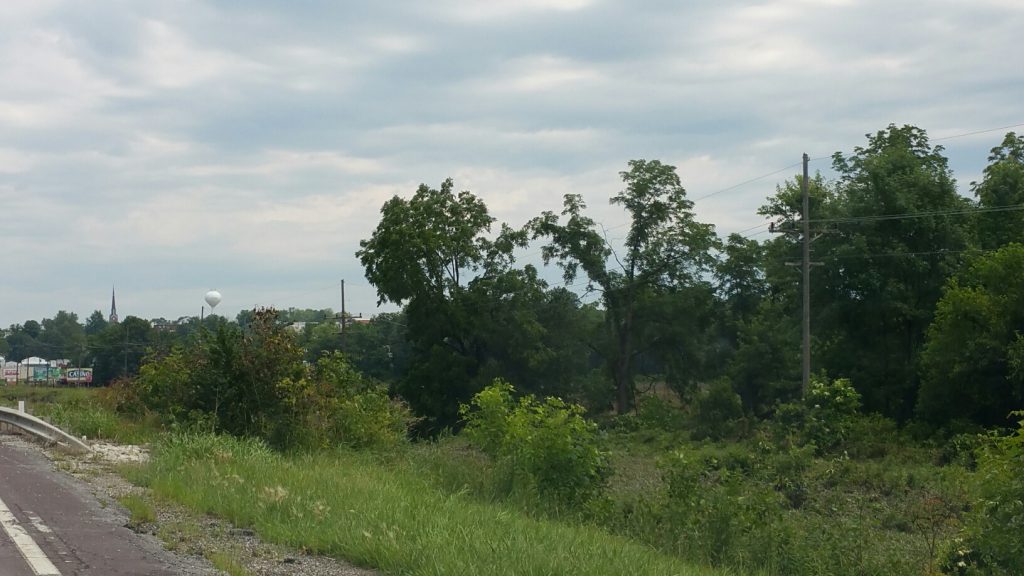 UPDATE: According to a representative of Ameren Missouri, as of about 2:30 p.m. only three customers were still without power in Knox County. The majority of the customers effected were without power for approximately one hour, though, some only lost power for a few minutes.

Crews are working from a boat to remove huge tree from power lines south of Edina on the east side of Highway 6/15. Only 3 Ameren MO customers in Knox still without power. 4:20 p.m.

According to a representative of Ameren Missouri, 850 customers in Knox County lost power Sunday morning, June 28, 2015, after a tree fell on a 34,500 volt power line.

According to a report, the power went out around 10:15 a.m. and was restored at about 11:15 a.m. It is unknown at this time if everyone effected by the outage has had their power restored.

We have had a lot of water move through the region and the ground is very saturated, which could be a problem if we experience any high winds. If you encounter any downed power lines, trees on power lines, and so on, remember to stay away from them and alert the proper authorities immediately.

*If you see a line down call 911 and report it immediately, as it could be live and pose a threat to public safety. Be sure to stay away from it.

*If you see a tree on a power line call the power company and report it immediately. Be sure to stay away from it.