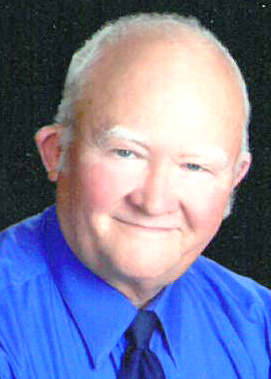 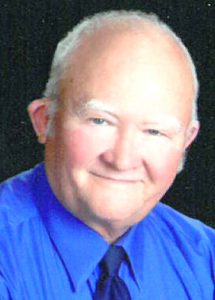 Earl united in marriage with Georgia Phillips, on November 19, 1960, in Hazelwood, Missouri.  Earl was employed by McDonnell-Douglas for 36 years.  He was a member of the First Baptist Church in Macon and served as a Deacon at the Dardenne Baptist Church.  A volunteer firefighter, Earl was a former President of the Firefighter District in Wentzville, Missouri.  He enjoyed being a pilot and flying, farming, playing his guitar, and especially enjoyed visiting and being with his friends and family.

Funeral services will be 10:00 am, Friday, July 10, 2015, at the Hutton & McElwain Funeral Home in Macon with Rev. Lindell Sconce officiating.  Burial will be in the Hillcrest Memorial Gardens in Macon.  Visitation will be from 5-7pm, Thursday evening, at the funeral home in Macon. The family suggests memorials to the Gideon Bible (The Gideons International, P.O. Box 140800, Nashville, TN 37214 or online www.gideons.org).