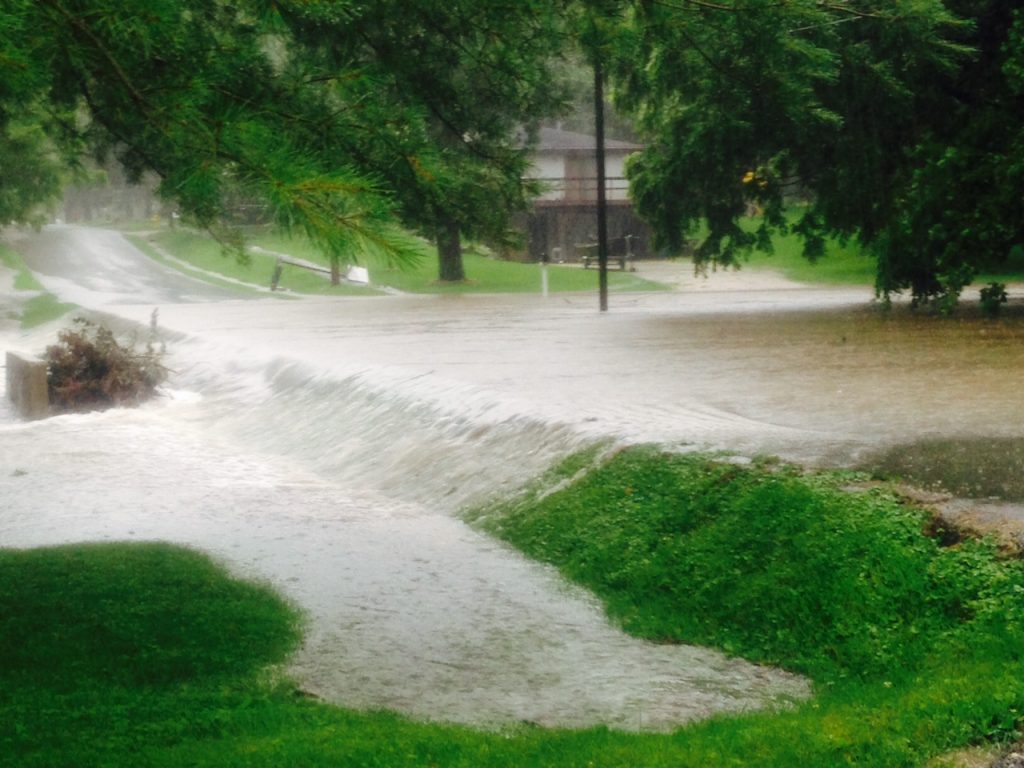 Governor’s request is for 69 of Missouri’s 114 counties following prolonged, continuing weather pattern that has generated record rainfall in much of state 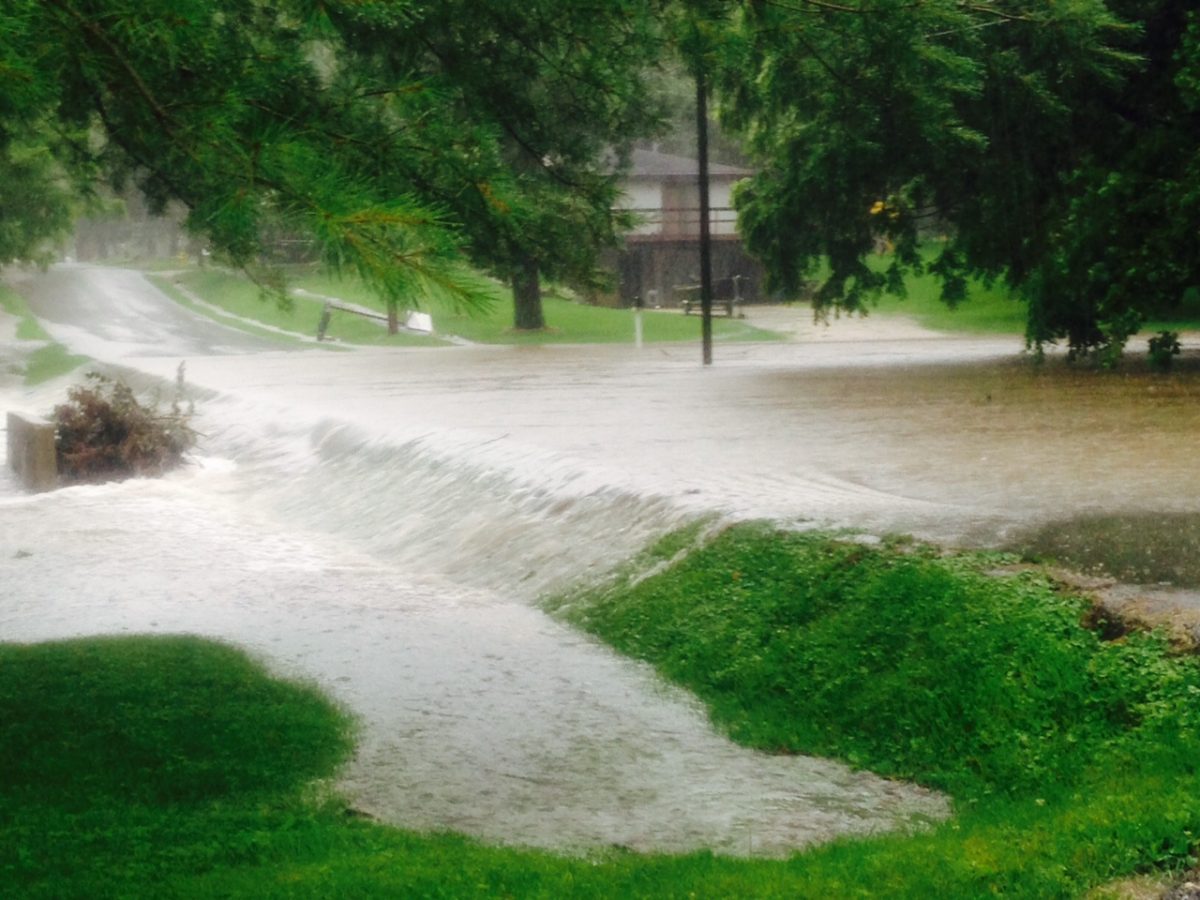 Flood waters turned North Jefferson in Kahoka into a waterfall.

JEFFERSON CITY – Gov. Jay Nixon today requested the federal government declare a major disaster for 69 of Missouri’s 114 counties as a result of the prolonged severe storm systems that have generated tornadoes, straight line winds, torrential rain, hail, flooding and flash flooding across large portions of the state since May 15. The storm systems, which brought record rainfall to much of the state, extensively damaged roads, bridges and other public infrastructure, along with homes and businesses, and resulted in at least 10 deaths, the Governor said.

“Beginning in mid-May, more than half of Missouri has been hit by a damaging and prolonged weather system that’s brought record rainfall to much of the state and led to extensive damage to public infrastructure and private property and led to tragic deaths,” Gov Nixon said. “Communities across the state have been hit with extensive response and rebuilding expenses. I’m asking that federal assistance be available to help with that effort.”

In addition, the Governor is seeking individual assistance for these 15 counties: Barry, Clay, Christian, Greene, Jackson, Jefferson, Knox, Lewis, Lincoln, Marion, Osage, Ray, Ste. Genevieve, Stone and Webster. Each of those counties, except for Greene, also is included in the request for public assistance.