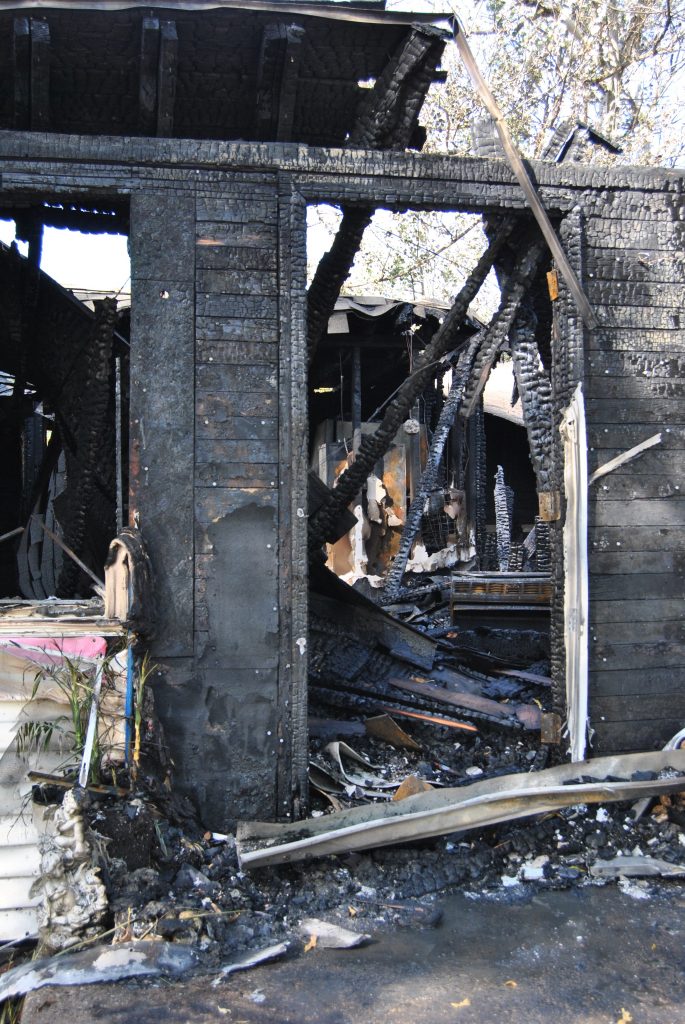 According to Lill Walton of Hurdland, she and her three sons wouldn’t have made it out of the house if it weren’t for her 13-year-old son, Bradey. 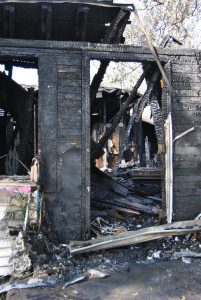 On Saturday night, October 10, 2015, at about 11:30 p.m. Bradey Walton was woken up by the fire. He and his younger borther Brandon, 11, were asleep in the living room where the fire is believed to have started in the northwest corner of the hosue. Bradey was closest to the fire and he was awoken by the heat. He immediately got up and yelled out for his mother, Lill, who was sleeping in the far south section of the house. 17-year-old Austin Walton was also sleeping at the time of the fire.

According to Lill, the home was full of thick black smoke and she couldn’t see anything except for the glow of the fire. She felt around on her kitchen table and grabbed what she thought was a cell phone, but turned out to be one of her sons’ school issued iPads, before she got her sons clear of the house.

Unfortunately, the family’s pet, a 2-year-old Chihuahua named Odie, did not make it out of the home.

Lill’s husband, Randy, was on his way home from Kirksville and arrived at home while the house was on fire.

“Randy called 911, but he couldn’t get through. One of the neighbors was able to get through,” said Lill. “It took them 20 minutes to get here.” 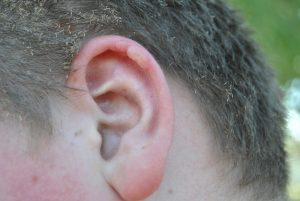 Lill and Bradey suffered minor injuries in the fire. Both of them were treated for smoke inhalation at Northeast Regional Medical Center in Kirksville. Also, the top of Bradey’s left ear blistered from heat exposure and some of the hair on his head was singed.

A space heater was in use in the corner of the living room where Lill thinks the fire started. It is not yet known if it caused the fire.

The family has been living in the home approximately 15 years. The Waltons do have home owners insurance.

The Waltons will be staying in a vacant home in Hurdland for now, which belongs to a member of their family. 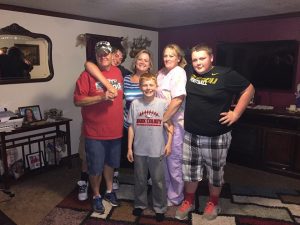 The local community jumped into action upon hearing of the fire. People began stopping by the Walton home early Sunday morning to give support, hugs, monetary donations and to find out what items were needed to help the family get on their feet.